In the third edition of the "Gastro and Cia" Awards of the Spanish newspaper "La Razon", Morocco won the prize for the best international gastronomic destination. 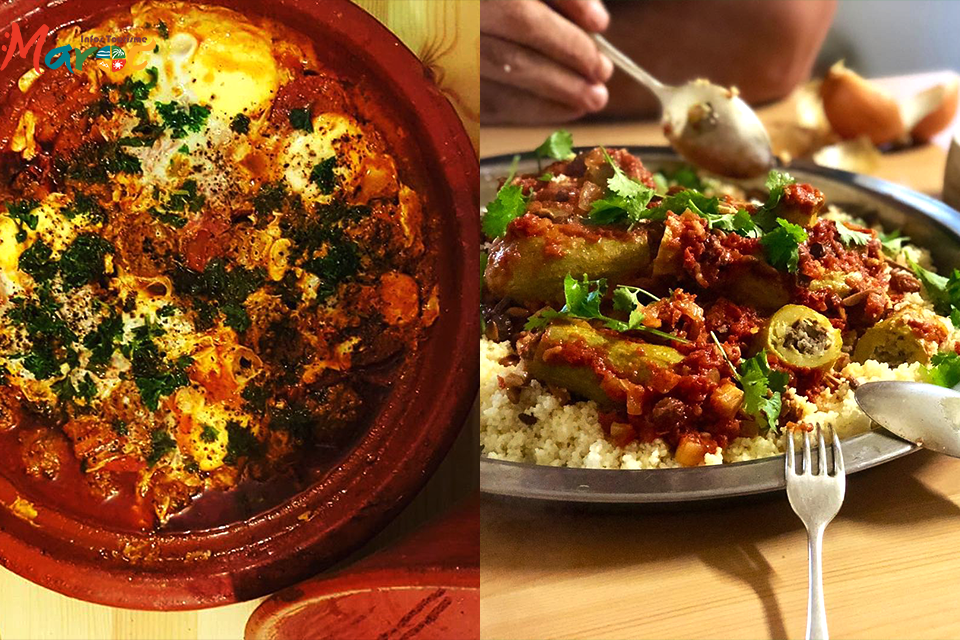 This award is a recognition of a Moroccan cuisine distinguished for its variety of flavours and characterised by quality dishes known throughout the world, a gastronomy that has managed to retain its originality and unique cultural specificities. A new recommendation for our national couscous, tajines and thousands of other succulent culinary specialties. Last June, Morocco won the patisserie Cup of Africa "Bocuse d'Or Afrique".