Want to discover Ouezzane? There are a thousand and one ways to do so. The city of Ouezzane is well known in Morocco and in the Islamic world as a spiritual capital as it was the place for many of the pillars of Sufism.

It was also known as "Dar Dmana". Many Moroccan Jews consider Ouezzane to be a holy city and make pilgrimages to venerate the tombs of several marabouts (Moroccan saints) there, in particular Moul Anrhaz, the local name of Rabbi Amram Ben Diwan, an 18th century rabbi who lived in the city and whose burial place is associated with a number of miracles.

Ouazzane is a town in north-west Morocco, with a population of about 60,000, located on the southern margins of the Jebala country.

It enjoys a sub-humid Mediterranean climate characterised by a dry summer with varying temperatures and a cold to mild winter, making it a dream destination with its beautiful mountains and plateau.

The city has been a centre of craftsmanship for nearly 4 centuries and is home to several craft guilds run by more than 5,000 artisans and 3 craft cooperatives so you can take good craft souvenirs home with you from there. 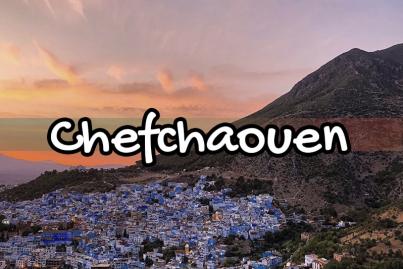 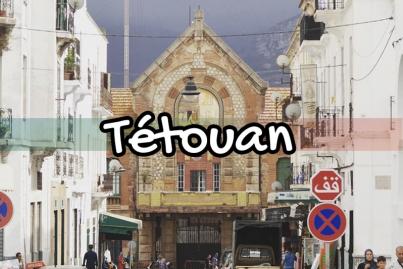 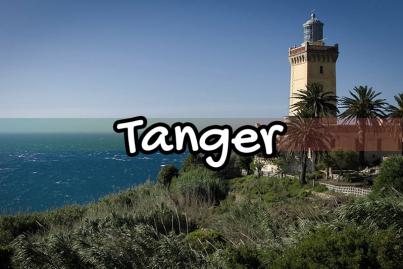 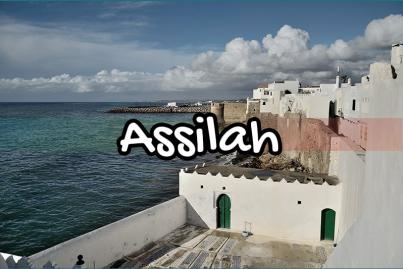 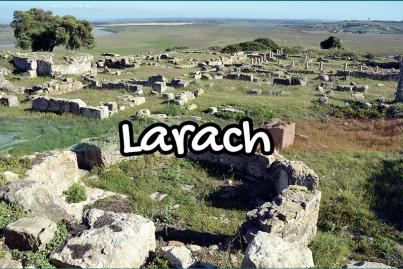 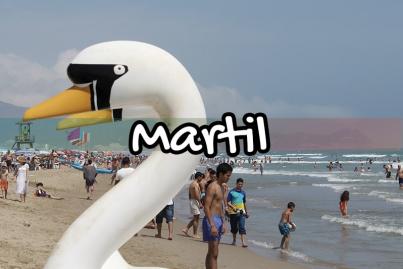 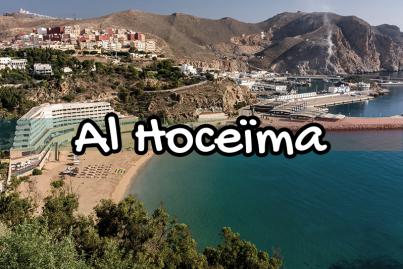 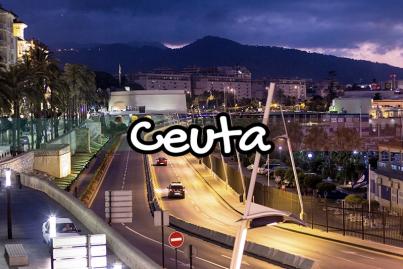