Want to discover Oujda? There are a thousand and one ways to do so. The city of Oujda is one of the cities in Morocco where traditions are the most deeply rooted because of its history and conservative-minded population.

Remnants of human activity from primitive times can be found in the caves around Oujda such as flint, spikes and so on.

Specimens of Stone Age industry were collected around Oujda before the arrival of the Romans.

Oujda is a border town in Morocco, located in the extreme north-east of the country, on the border of the Eastern Rif region. Its proximity to the port of Nador and to Algeria 5km away allows it to play the role of crossroads between Morocco and Algeria. It has a population of 494,252.

The medina of Oujda with its Arab-Muslim character covered an area of twenty-five hectares, housing many monuments of undeniable historical value, and was surrounded by a girdle of gardens planted with olive trees, a girdle a thousand metres thick in some places.

Each garden was enclosed by a mud wall 1.80 to 2 metres high with numerous holes. These gardens thus constituted an impressive defence system.

Not so fast, there is not only the medina to see, you will also see not far from the medina the Lalla Aisha Park which extends over an area of about 20 hectares.

Created in 1935, it is a place of relaxation for the inhabitants of Oujda. It offers a beautiful leisure area with its swimming pools, sports fields, tennis and horse-riding clubs as well as children's playground equipment.

The Lalla Meriem Park was laid out for relaxation and houses a museum. This park is also the headquarters of the Syndicat d'Initiative et du Tourisme de l'Oriental (Tourist Office).

There is also a place to learn gharnati music. The special geographical position of Oujda is an asset for its prosperity and progress. The city has a commercial and tertiary role, an economy built mainly on the smuggling of goods from Algeria.

Top things to do and to see in Oujda 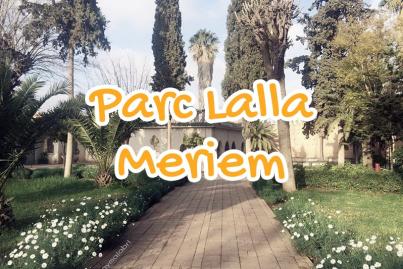 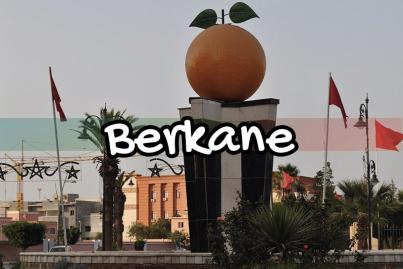 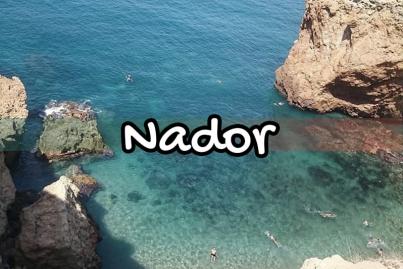 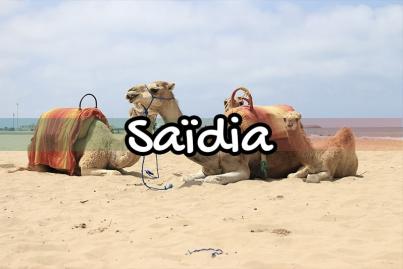 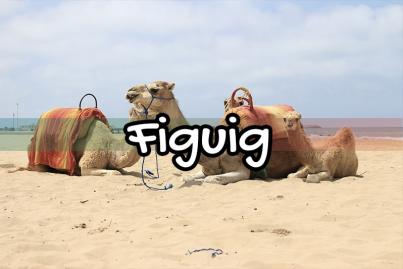