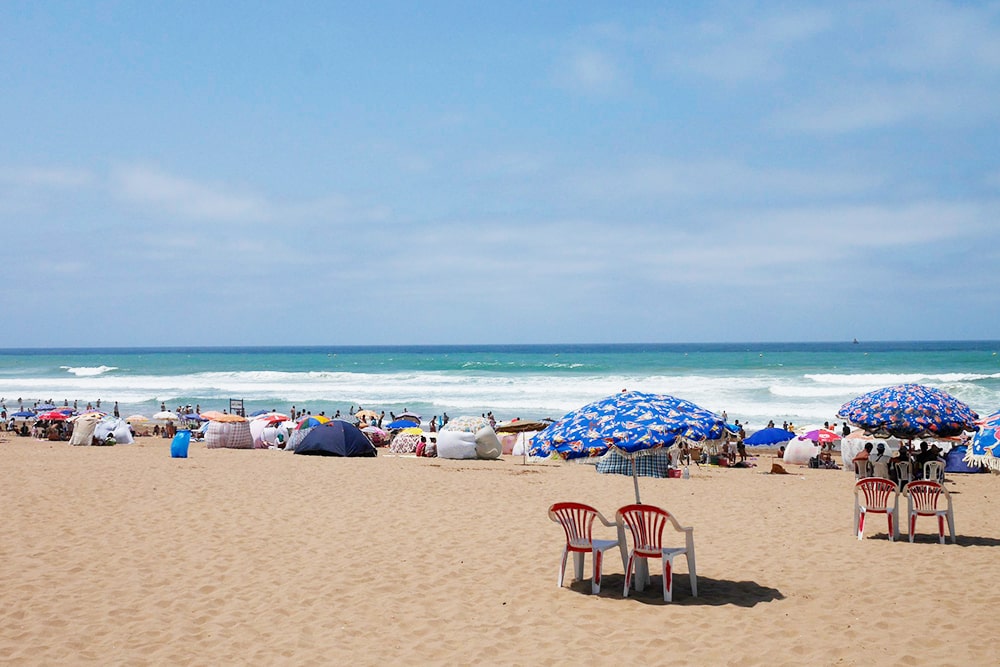 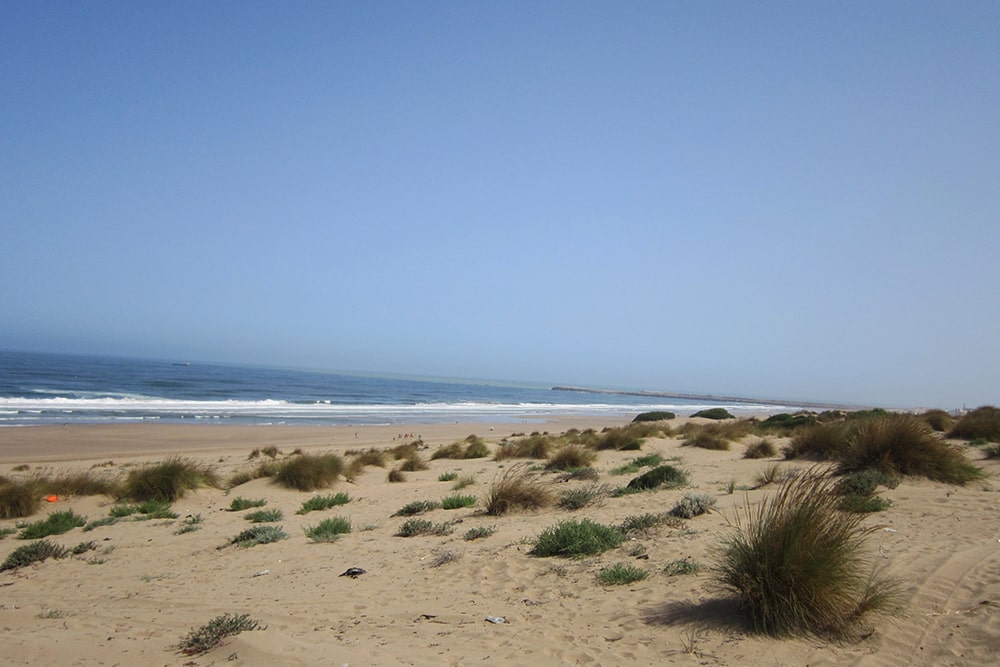 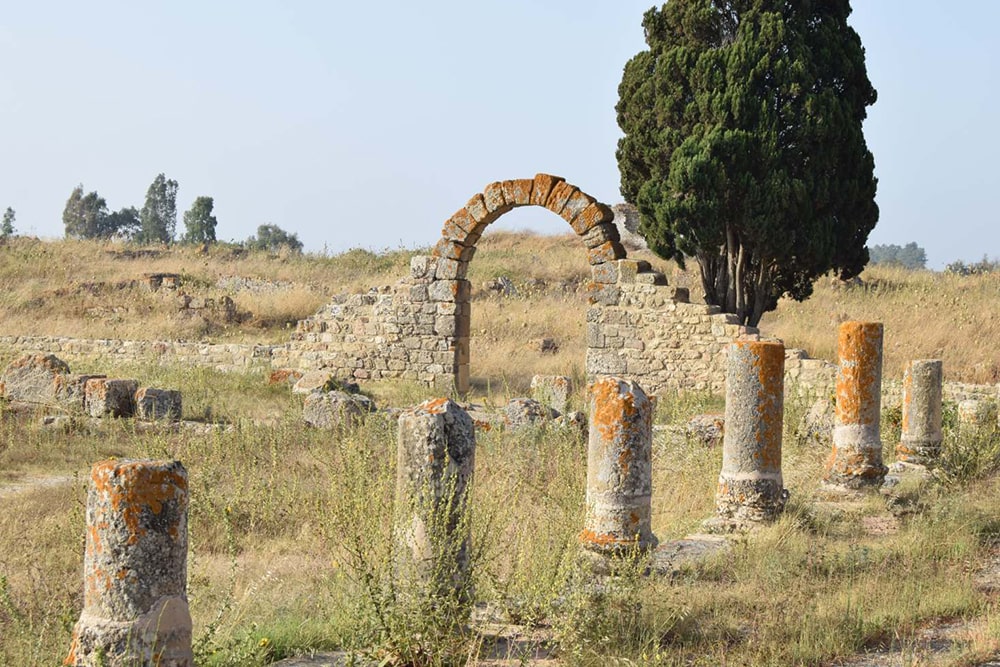 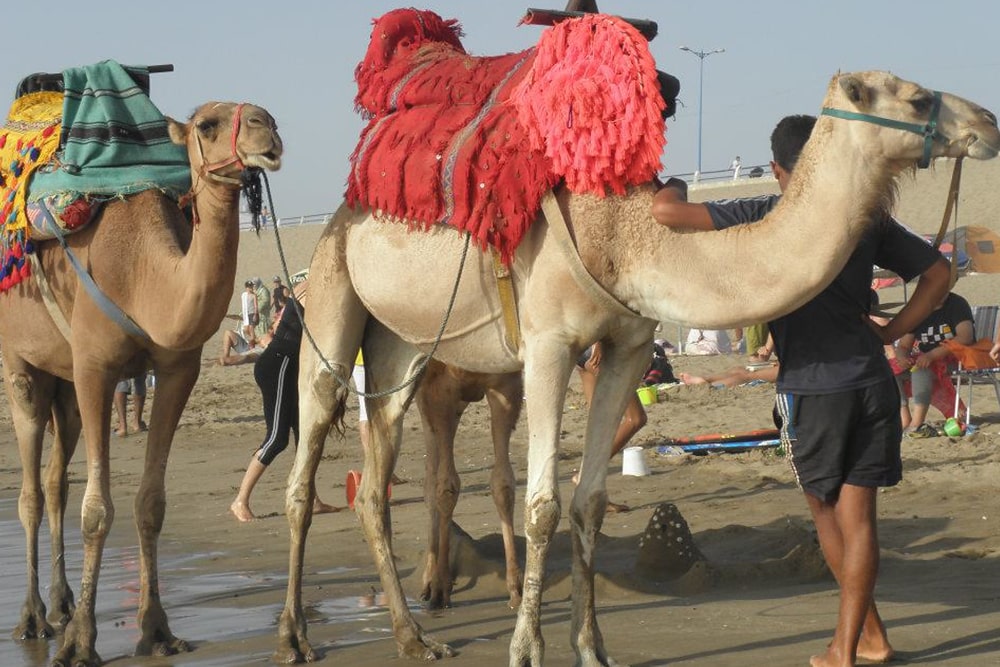 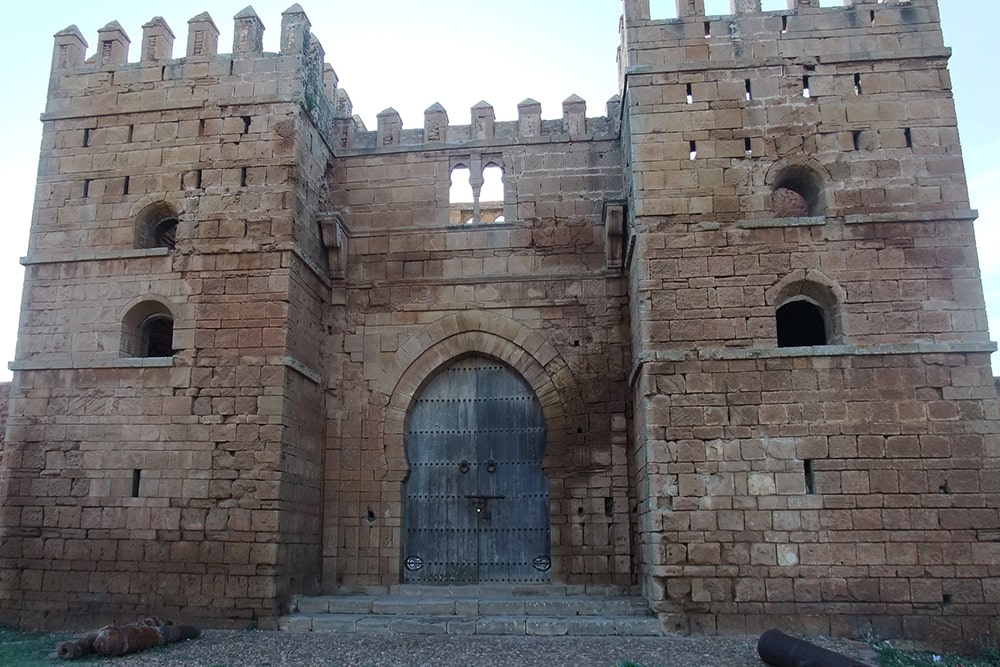 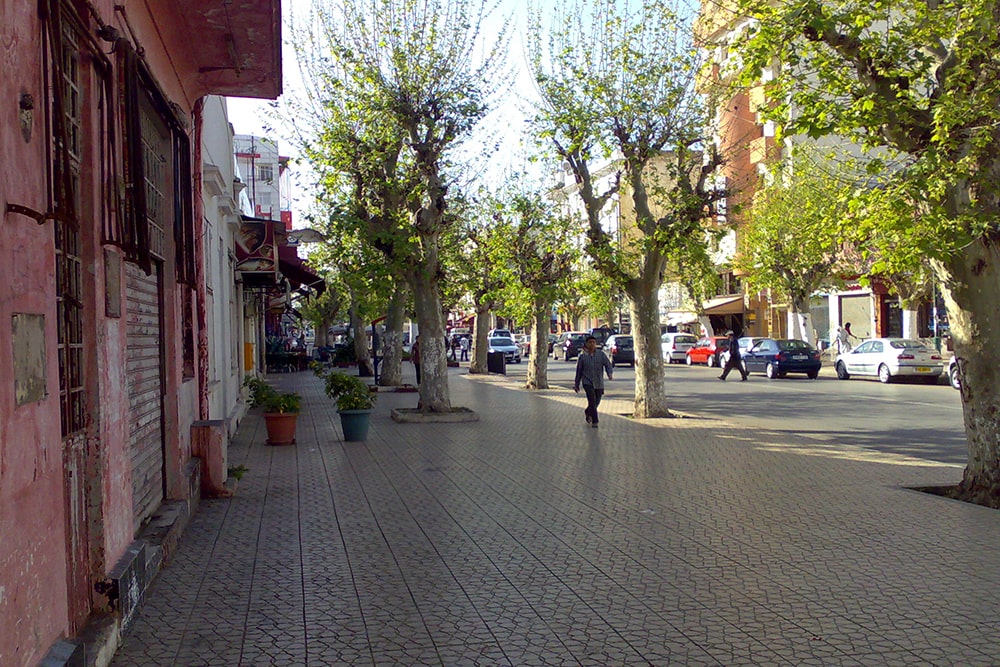 Want to discover Kenitra? There are a thousand and one ways to do so. Economic capital of the Gharb region, Kenitra is considered today as one of the main Moroccan cities and often cited as the agricultural capital of Morocco.

The history of this city dates back to the Phoenician era when it was constructed. It then welcomed the Romans and was called Thamusida and was already at the time a maritime trading post and river port on the Sebou, the river that traverses Kenitra.

Kenitra is a city in the North-East of Morocco, formerly called Port-Lyautey under the French protectorate and is located about forty kilometres north of Rabat, the administrative capital.

The city is the fourth largest industrial city in the Kingdom with a population of 431,282.

Holidays in Morocco for foreigners are often cultural, historic and at the seaside.

For lovers of cultural and historical sites, you don’t have to go far. The site of Mehdia with its historical Kasbah and the site of Thamusida full of history with an ancient Roman settlement. There is also the forest of Mamora.

The Kasbah of Kenitra resembles the ancient citadels of the Sultans of Morocco. It is a large square of a hundred meters on each side, marked by towers at the four corners and in the middle of each wall and is virtually a fortress.

Without forgetting nature lovers, ecotourists will prefer the forest of Mamora or the lake of Sidi- Boughaba, a wetland.  Finally, for seaside activities there are the shores of the Atlantic, a fine sandy beach and water activities related to the strong Atlantic swell.

The port of Kenitra on the Sebou is the only Moroccan river port. Kenitra is also slated to host the Atlantic Free Zone the largest free export zone on the African continent (345 ha), uniquely for trade across the Maghreb.

Like the entire northern Moroccan coast, the city has benefited for the past five years from the Azur Plan and the various developments in force aimed at improving and organising tourist areas, enhancing the cultural and natural heritage of the northern region and raising awareness among the population and visitors of sustainable development.

10 Beautiful Spots For Surfing In Morocco