Want to discover Marrakech? There are a thousand and one ways to do so. Whichever way you choose to enjoy Marrakech, you will certainly take a little bit of Marrakech home with you, it's a place full of surprises!
With its countless markets, gardens, palaces and mosques, you'll be in for a treat. Marrakech, also called the red city, is the fourth largest city of the Kingdom after Casablanca, Fez and Tangiers with 928,850 inhabitants in 2014 and it remains the tourist capital of the country.
More than a city, Marrakech is a pearl polished by history and a taste for hospitality, knowing how to welcome its guests with open arms for centuries.
The city is subdivided into two distinct parts: the new (or modern) city, where there are many hotel complexes, luxury shops, banks, tea rooms and cafés with outside seating, and the medina or historic city (with ten kilometres of walls). It is easy to imagine the caravanners loading their camels with food, tools and handicrafts in bygone times. The souks offer everything that the traveller expects - colours, atmosphere, perfumes, smiling and welcoming faces.
Marrakech is famous all over the world for its palm groves and minarets. The city is a real live show where people and local folklore are skilfully staged in a medieval setting.
An impressive cultural heritage with numerous monuments and quality museums. It's simply magical!
Its economy is essentially based on tourism, trade and crafts. The hotel infrastructure has grown rapidly in recent years and is now oriented towards luxury tourism.
Known also for the Djemaa El Fna Square, the flagship city of the Almoravids was founded around 1070 and is also known by major events and festivities such as the Marrakech Popular Arts Festival, the Marrakech International Film Festival, Arts in Marrakech, the Samaa Festival of Sacred Music, the contemporary dance festival, the Sun Festival (national festival of youth and music).
Marrakech has become one of the favourite destinations for celebrities who love its well-preserved charm which knows how to combine luxury, refinement and authenticity.
The city has thus been described as "the dream of a thousand and one nights" by Arielle Dombasle. Marrakech has became a place renowned for its culture, arts, traditions and architectural heritage which has gradually attracted a large number of famous artists over the years.

Top things to do and to see in Marrakech 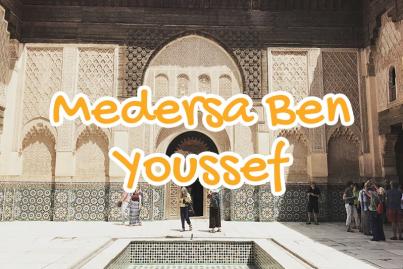 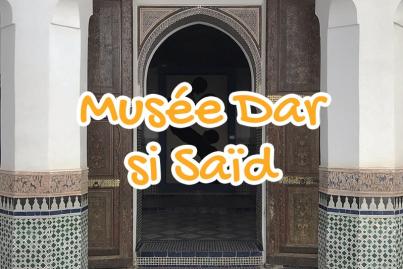 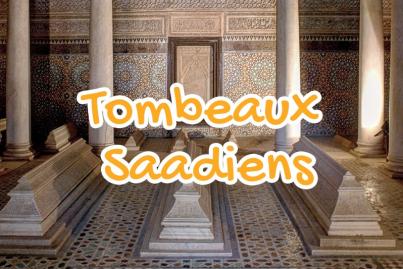 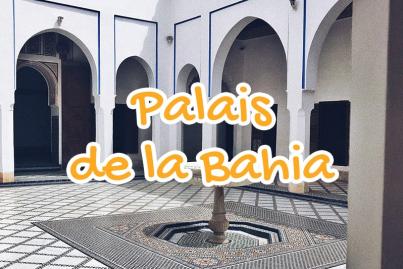 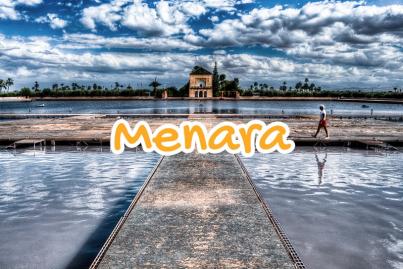 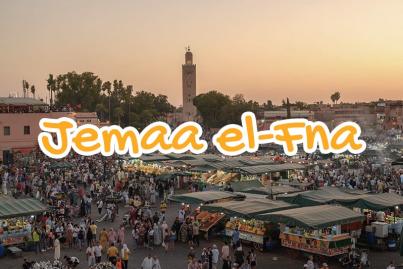 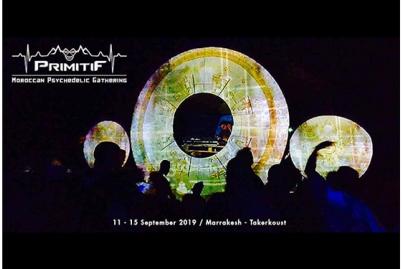 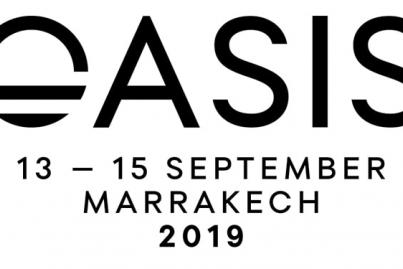 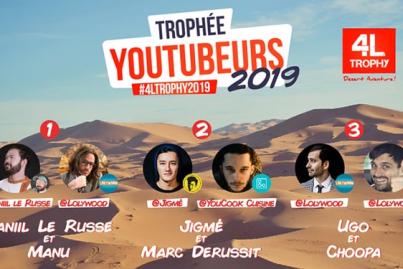 4L Trophy, Something New For This 22Nd Edition ! 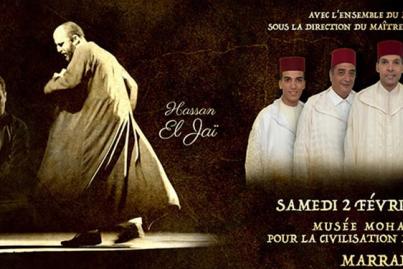 Sufi, My Love In Marrakech 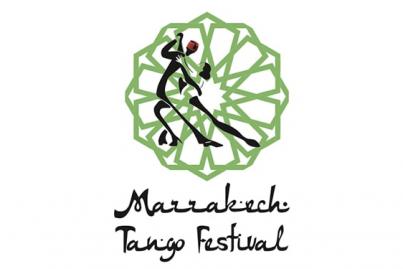 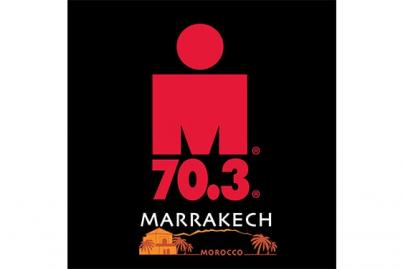 Marrakech, Will Be The Scene Of One Of The Most Prestigious Events In The World With The Ironman 70.3

Morocco Among The Top 10 World Destinations In 2019 According To Trip Advisor With Its City Of Marrakech ! 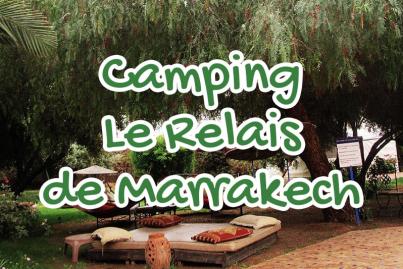 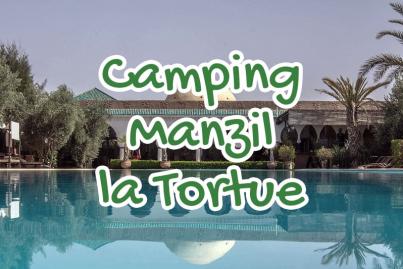 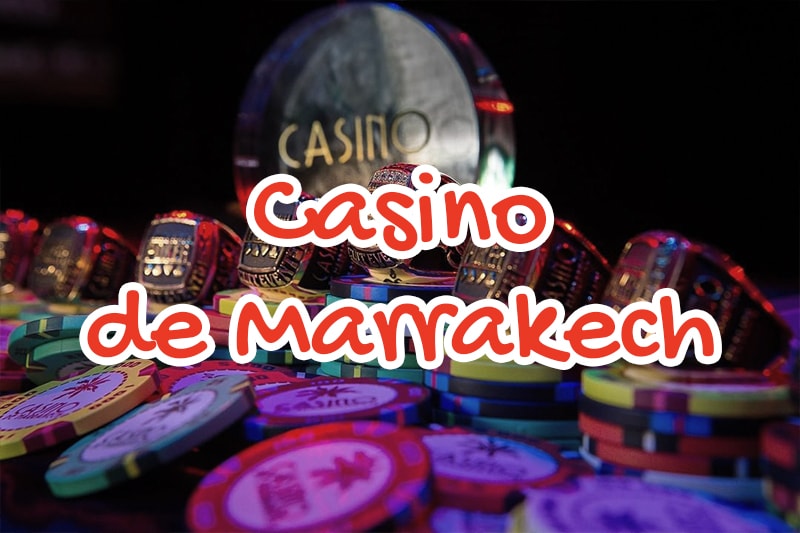 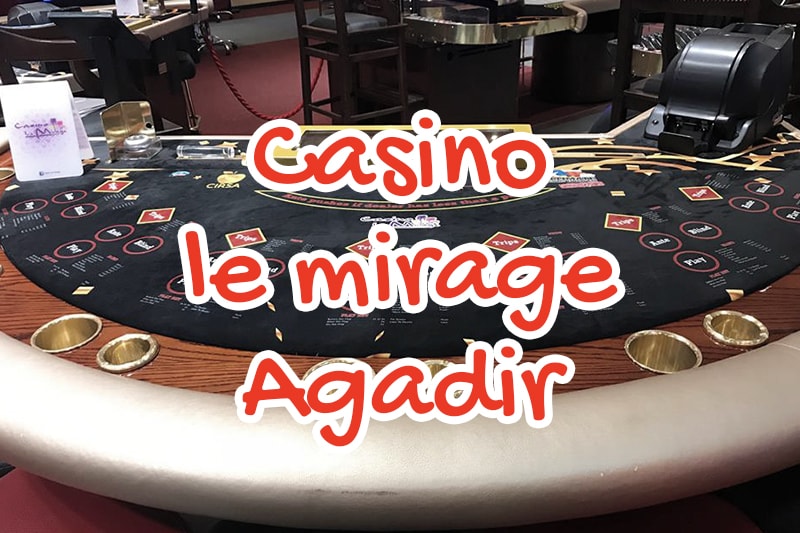 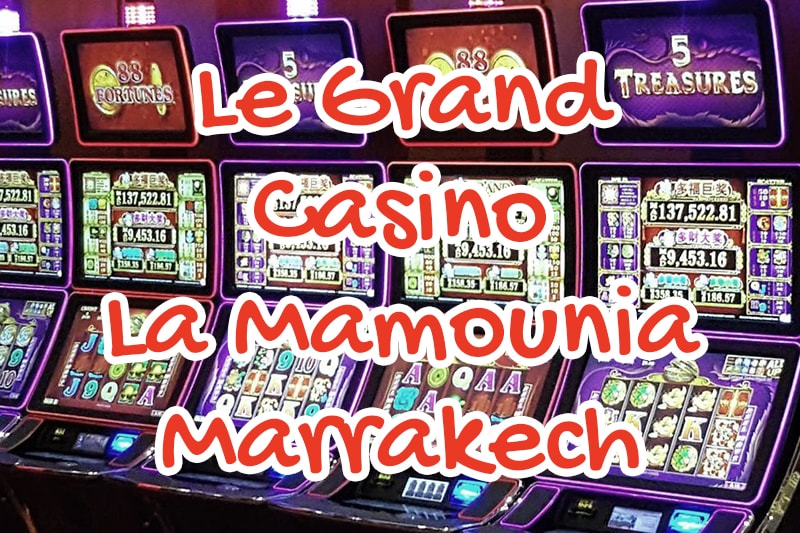 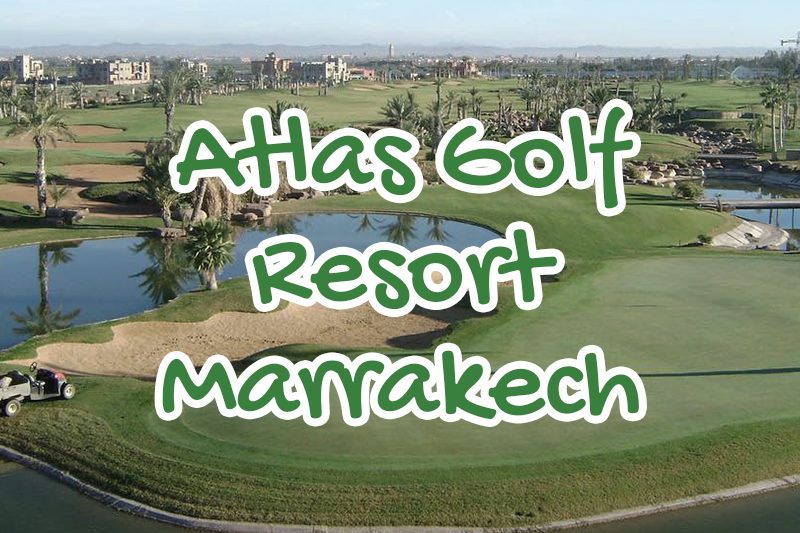 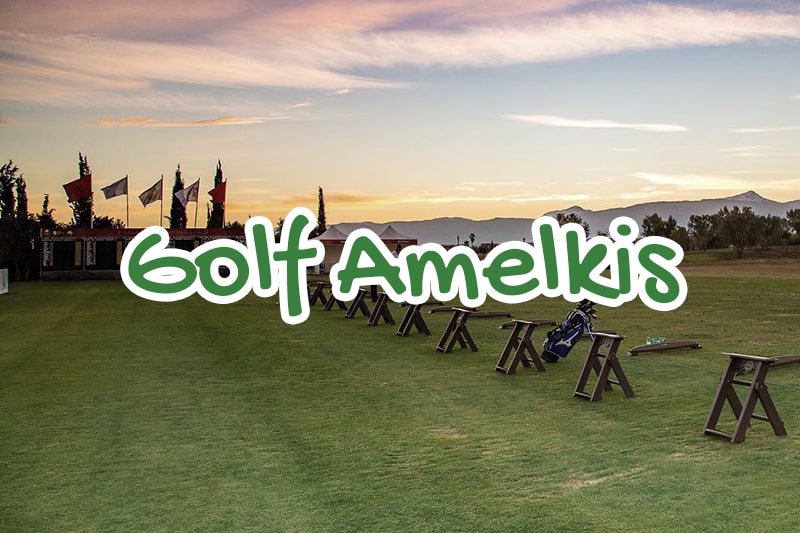 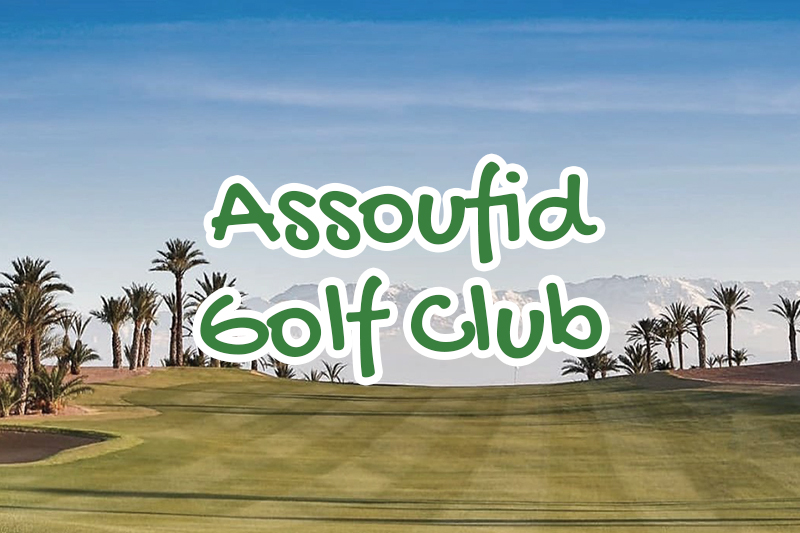 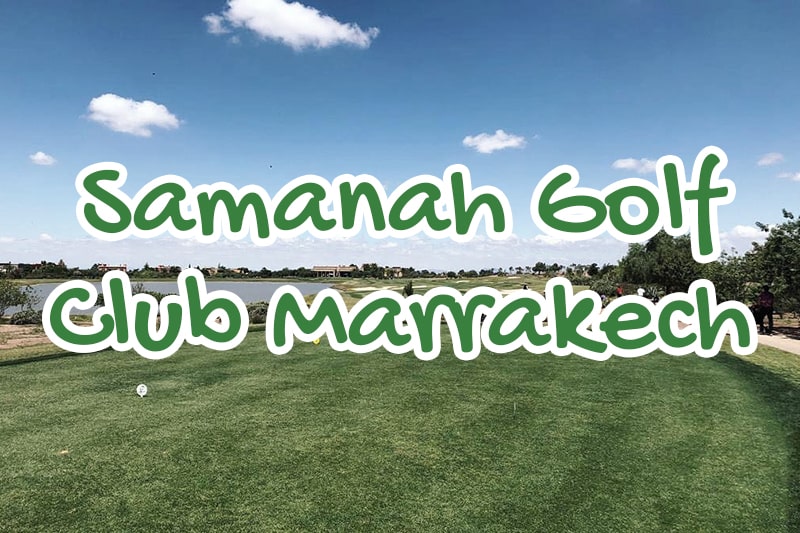 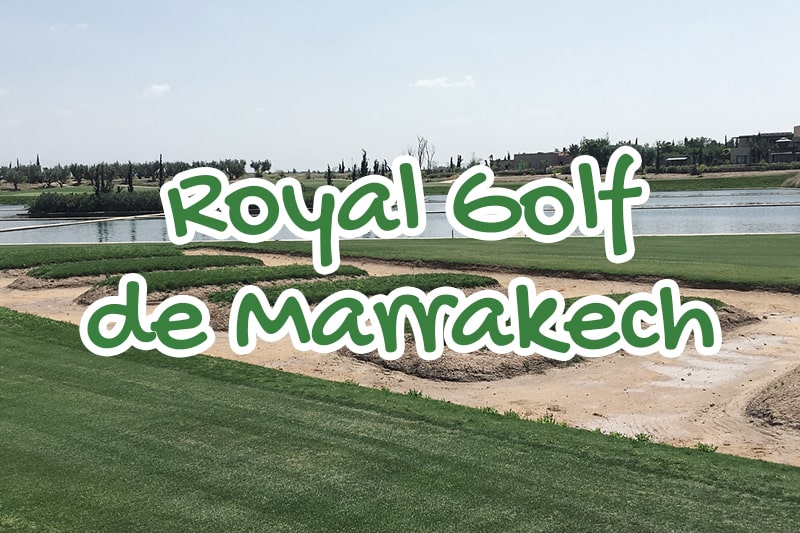 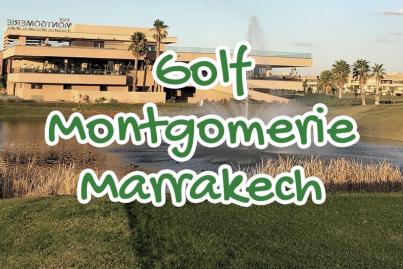 Cities of the region Marrakech Safi 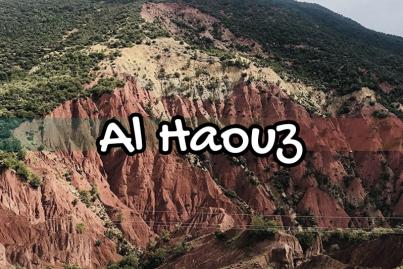 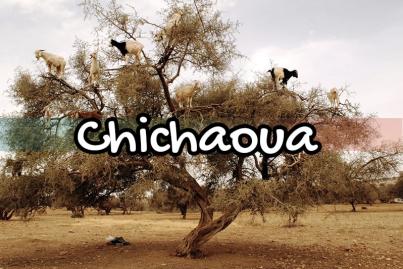 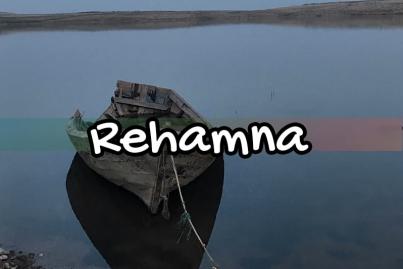 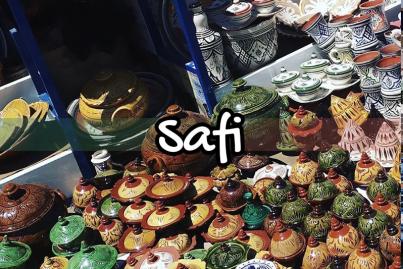 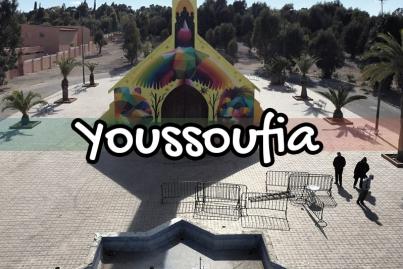 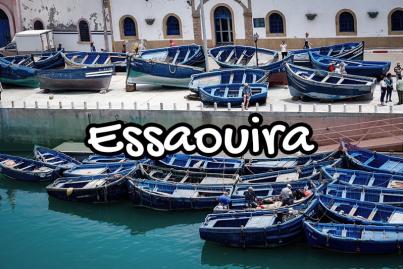