The Dakhla-Oued Ed Dahab region is characterised by an exceptional and historic, cultural, human and natural wealth.

It has a vast desert, plains, mountains and oases. It is home to rare and diverse flora and fauna, as well as many sites of historical significance which constitute an important archaeological heritage of this region.

The region is bounded to the south and east by Mauritania, to the north by the Laayoune-Sakia El Hamra region and to the west by the Atlantic Ocean.

The region covers an area of 50,880km² and had a population of 142,955 according to the 2014 census. The capital is the coastal city of Dakhla, formerly known as Villa Cisneros.

Also called the gateway to Morocco from sub-Saharan Africa, it is an almost empty region but rich in historical sites that attract many archaeologists to the area. There can still be discovered at some sites artefacts such as scriptures, engravings or even vestiges of monoliths, which bear witness to the passage of man thousands of years ago. 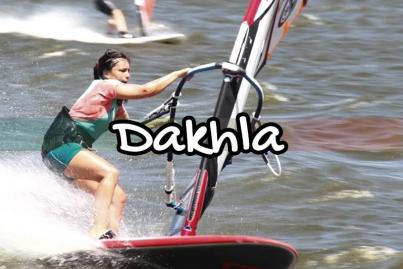 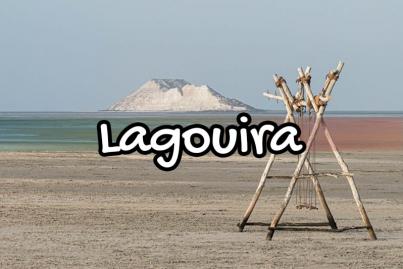