Want to discover Mohammedia? There are a thousand and one ways to do so. Despite the disappearance of its heritage sites, Mohammedia won’t give up, there is so much wealth of heritage to save which could bring a breath of fresh air to a city that strives to preserve its history, its memory and its identity.

The city of Mohammedia is located on the coast of the Atlantic Ocean, 24km northeast of the economic capital of the kingdom with a population of 322,500.

Known for its beautiful beaches with shiny gold sand, it enjoys a Mediterranean climate characterised by mild and wet winters and hot, dry summers on its magnificent beaches and fine sands.

Its proximity to the Atlantic Ocean tends to cool the city in summer and warm it in winter.

It benefits greatly from the sun all year round.

Its beaches are used throughout the year by locals and also from people from abroad.

Mohammedia is also known for its yearly festivals such as the International Festival of Mohammedia which aims to bring together the inhabitants of the city around a unifying project which highlights the potential of the city to entertain its streets, promote its beaches. and enhance its assets.

For the flower festival, the city council is making a significant investment and also in the Mohammedia International Short Film Festival which brings together professionals, filmmakers, actors, producers and critics from different countries to celebrate short films every year.

It also remains the industrial city of the Kingdom. Many companies have located in Mohammedia, essentially for production units.

The city of Mohammedia has thus acquired over the years a real industrial reputation.

It houses the main refinery in Morocco, the Samir. There is also the largest thermal power plant in the country in its suburbs.

Top things to do and to see in Mohammedia 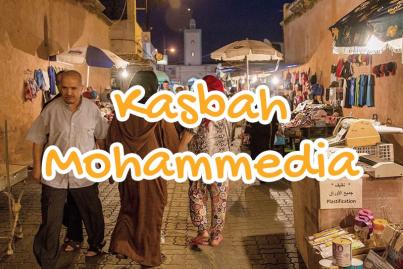 The Kasbah Of Mohammedia 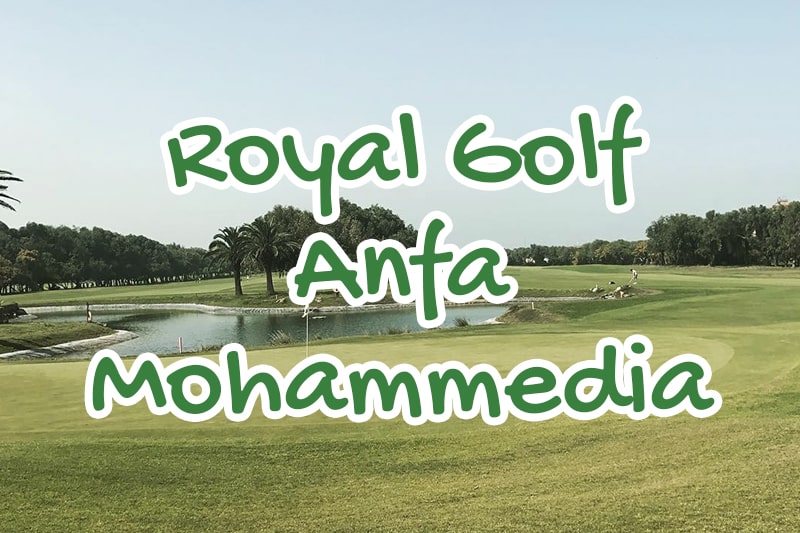 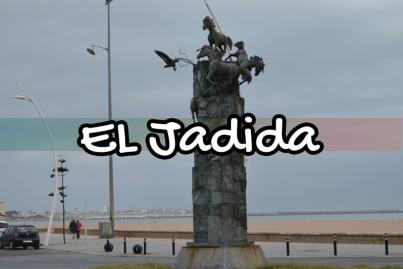 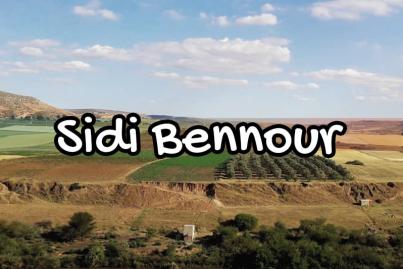 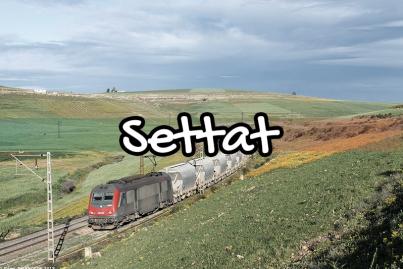 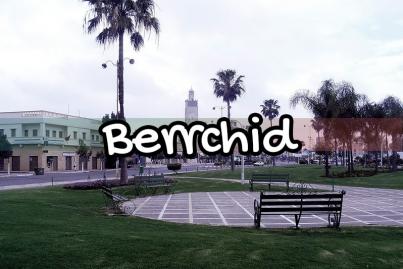 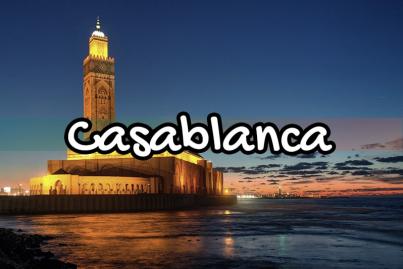