Want to discover Zagora? There are a thousand and one ways to do so. When discovering this beautiful region, the whole region of Zagora has its surprises as it extends southwards, starting with the desert which reveals its splendour and beauty, the incomparable views, the characteristics and the cultural contexts of the region. The mountains with their reddish shapes and colours, the oases, the rivers, the forests of Tamaris and Acacia and the immense desert dunes. Zagora is a city of Morocco located in the region of Souss-Massa-Draa in southern Morocco and is surrounded by some beautiful Kasbahs.
The desert is close by and the landscape takes on a mineral splendour whose radiance is reflected in the buildings.
With a total area of 2,180,307 ha, it is bordered to the north by the province of Ouarzazate, to the east by that of Errachidia, to the south-west by the province of Tata and to the south-east by the Algerian-Moroccan border, with a population of 65,000. Discovering this beautiful region, it can be seen that Zagora is a real gold mine for lovers of cinema and art-deco architecture.
The cultural diversity of Zagora is not only at the architectural level, the monuments, the Ksars and Kasbahs. The multi-ethnic population makes it a melting pot of the African-Arab civilizations.
Its richness lies in the fact that it is able to enhance its heritage and to register it in modernity. There is such a diversity of flora, fauna, nature and beautiful golden-coloured dunes - Tinfou, M'Hamid, El Ghislane, Chigaga, Erg Lihoudi and N'Khila. The Draa Valley has one of the most beautiful and spectacular desert landscapes.
Zagora is one of the palm groves which makes this region of Draa proud. Those exploring it  on camelback or by car recognise the bounty of this desert which offers them peace, simplicity and health. 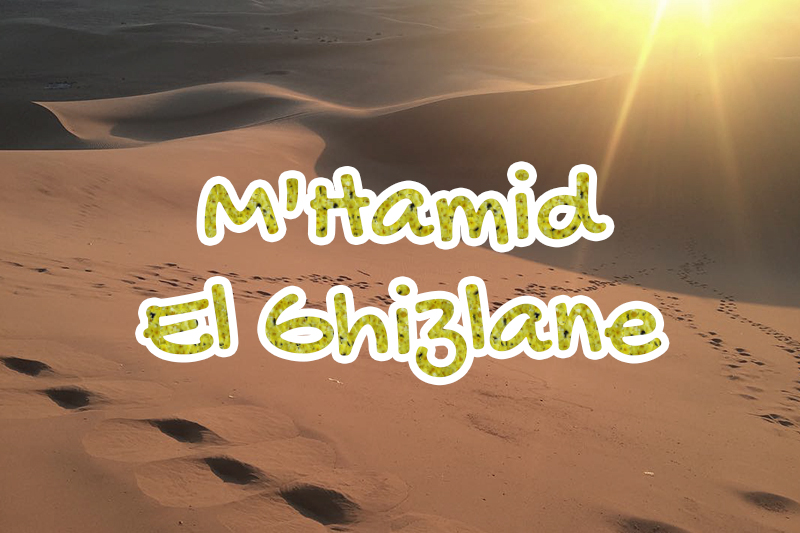 Cities of the region Draa Tafilalet 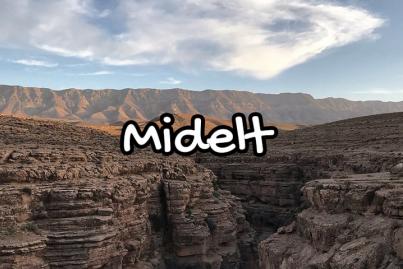 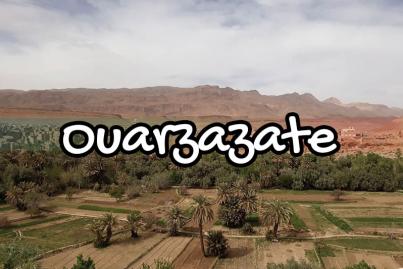 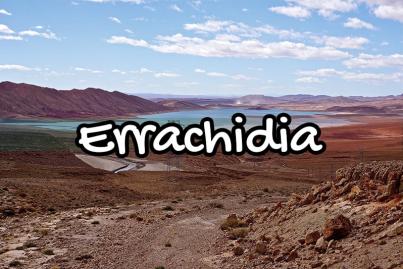 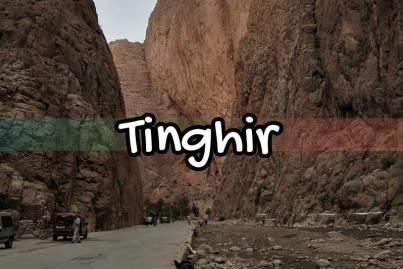