The region of Souss-Massa is the premier seaside resort of Morocco and has a decidedly western atmosphere.
It is also the premier tourist destination of the country, a position sometimes disputed by Marrakech, and has the number one fishing port of Morocco. It is bordered to the west by the Atlantic Ocean, to the north by the region of Marrakech-Safi, to the east by the region of Draa-Tafilalet, to the southeast by Algeria and to the southwest by the region of Guelmim-Oued Noun. The region is bordered to the north by the mountains of the Western High Atlas, following the valley of Oued Souss, crossed in the centre by Oued Massa and the Anti-Atlas and bordered to the south by the Draa river.
At the last census in 2014, it had around 2,676,847 inhabitants spread over an area of ​​30,321 km2.
The region is made up of mountain ranges, plains and plateaus over a vast expanse bordered not only by the desert but also by the Atlantic Ocean.
It has a terrain which is occupied by 46 species of mammals, 40 species of reptiles and amphibians and 9 species of fish, more than 275 species of birds and many species of lepidoptera.
There are 300 species of plants, including 13 endemic to southwest Morocco. The biodiversity of the Souss-Massa region is particularly interesting for the combination of Palearctic and Afro-tropical species and also for its very special endemic component. 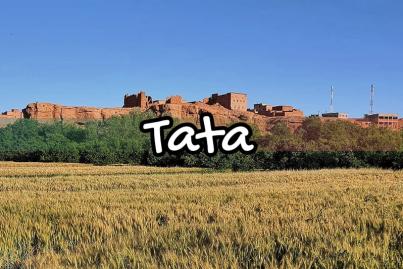 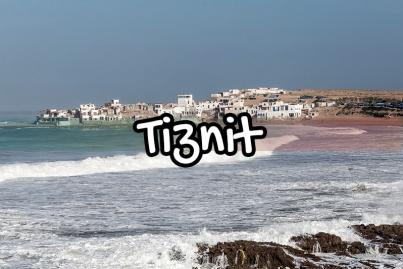 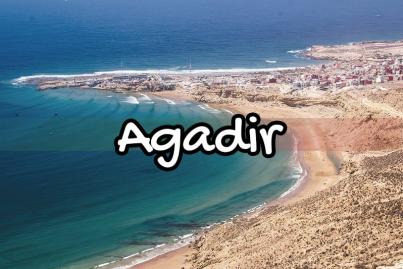 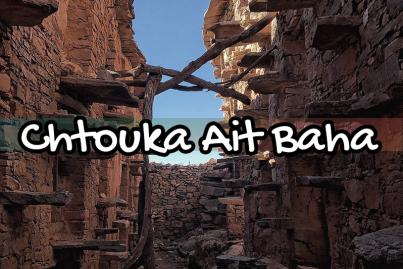 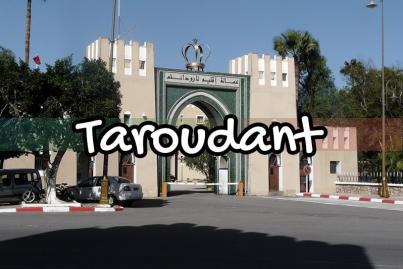