The Provincial Council of Tourism of Ouarzazate, will participate in the 41st edition of the IFTM Top Resa event, which will take place at the Parc des Expositions, Porte de Versailles in Paris from 1st to 4th October 2019.
The Ouarzazate delegation representing, hotels, guest houses, travel agencies, restaurants, tourist transport, etc., will be led by Mr Rahou Belghazi, President of the Provincial Council of Tourism of Ouarzazate and will be present throughout the event at a stand dedicated to the destination put at its disposal by the Moroccan National Tourist Office. Appointments with TOs, travel and event agencies, media and communication agencies are already planned throughout the show.
This strong mobilisation reflects the willingness of the tourism professionals in Ouarzazate to complement the great efforts made by the Moroccan National Tourist Office for the promotion of the destination, particularly as regards the realisation of advertising-promotional tools, the organisation of educational tours and press trips from France. This is with the aim of regaining a very important market for Morocco in general and for Ouarzazate in particular.
The Ouarzazate Operators intend to take advantage of their presence to strengthen their relations with the TOs and travel agents who already include the destination and they aim to attract new professionals by informing them about the importance and richness of the tourist potential of Ouarzazate.
In addition, a very important effort in terms of communication will be deployed with the media, to highlight the richness of the region and especially to contribute to the improvement of the air connectivity of Ouarzazate, following the establishment of air links at very advantageous prices by Ryanair from Marseille and Bordeaux since April 2019 as well as the future link from Ouarzazate to Paris which will be provided by Ttansavia from November 7, 2019. 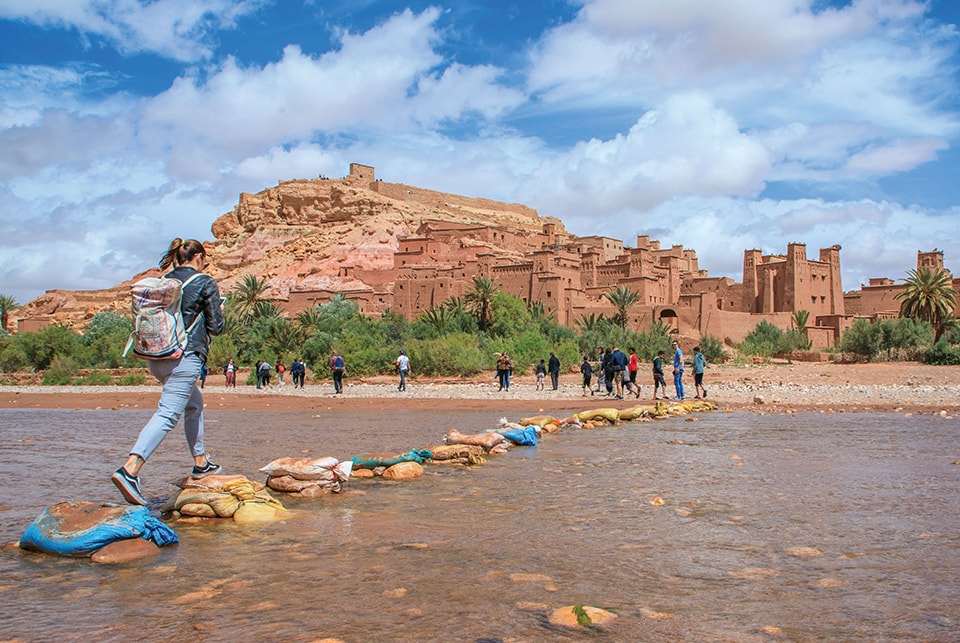 It should be noted that the French market is one of the most important classical markets for Morocco (+33% of arrivals in 2018). Moreover, according to the Moroccan Observatory of Tourism, this country, which had 67.1 million inhabitants in 2017, presents very encouraging socio-economic indicators: the Gross Domestic Product (GDP) has increased by 2.4% in 2017, with a GDP/capita of 42.850.4 dollars, a controlled inflation rate of 1.3% and an unemployment rate of about 9.7%.
In 2016, French people made a total of 194.8 million trips, 87.94% of which were within metropolitan France, and recorded 1.105 billion overnight stays away from home, 887 million of which were in metropolitan France. Moreover, 73.1% of them went on at least one trip for personal reasons. Executives and senior professionals are the socio-professional category with the highest average number of trips per individual (average of 6).
Spending on personal travel reached 72.4 billion euros in 2016, of which 45.8 billion euros was in metropolitan France, and the increase (+1.8%) covers a sharp rise in foreign travel (+6.3%). Spending on packages, accommodation and food is increasing. In 2017, French tourists spent 23% of their travel budget on hotels, 18% on air transport, 16% on gastronomy, 11% on attractions and visits and 9% on shopping.
Advice obtained in particular via TripAdvisor is considered the determining factor when choosing a destination. Also, value for money influences the choice for 87%, 77% by the travel budget costs and 67% are influenced by entertainment and for recommendation of places to see. 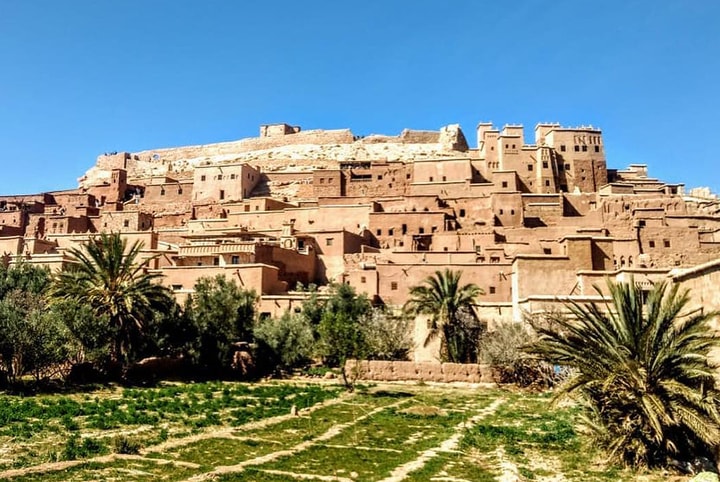 As for information sources, a previous trip influences the choice of destination for 21%, followed by recommendations from friends/family 19%, the Internet 18%, TV programmes 10% and travel agencies and carriers 8%.
For Morocco, the number of tourists coming from France rose from 3,533,560 in 2017 to 3,807,759 in 2018 (+8%). This increase improved in 2019 as the number of arrivals rose from 2,250,595 for the first seven months of 2018 to 2,274,463 for the same period in 2019, an increase of 10%.
The increase is the result of promotional efforts as well as the strengthening of air connectivity between the two countries. Indeed 9 airlines provide connections between 23 French airports and 12 Moroccan international airports. The programme for the summer of 2019 envisaged a total weekly attendance of around 14,839 with 2,567,383 stays over the year. 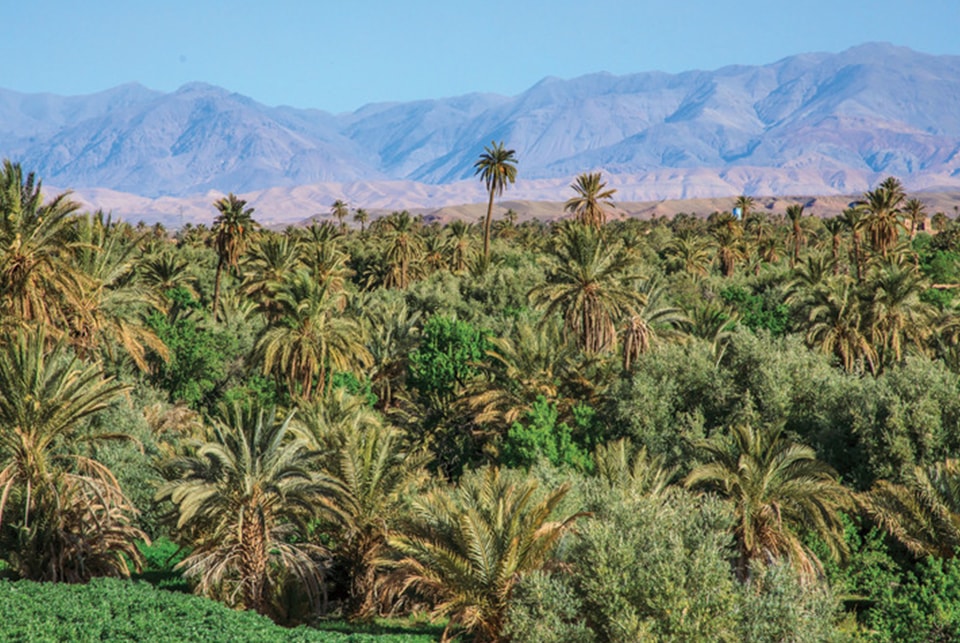 The total expenditure of French tourists within Morocco reached MAD 9 billion at the end of December 2016, the average expenditure per person per night increased from MAD 751 in 2015 to MAD 757 in 2016, the average expenditure of IOTs being MAD 709.41 per night and per person.
The choice of Morocco as a destination is made primarily thanks to its good climate which remains responsible for 40% of the choice of the destination, followed by discovery 22%, proximity 8% and travel budget 6%. On the other hand, 69% of the French tourists organised their trip to Morocco through a reservation site, while 23% of them went through a travel agency/tour operator. They mostly come as a couple (47%) or alone (27%), with friends (11%) or family (10%). 73% of them spent their stay in listed hotels and 33% prefer to visit monuments and museums.
In terms of the appreciation of Morocco as a destination, generally speaking, 81% of French tourists declare that they are satisfied or very satisfied with their experience in Morocco. Indeed 81% feel safe in Morocco and 76% are satisfied with the tourist documentation as well as the signage of the sites, 78% are satisfied with the relationship with the population, 82% are satisfied with the level of welcome and service in terms of accommodation structures, 73% with the level of comfort and 73% are satisfied with value for money. 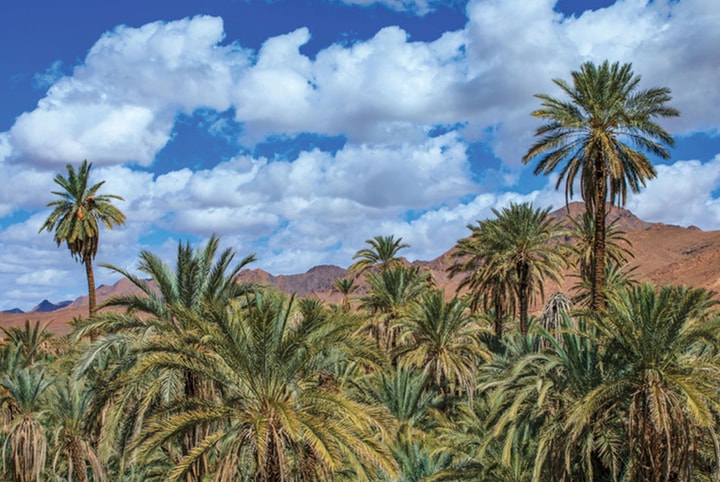 It should be noted that IFTM Top Resa is a trade show that brings together the entire French and European B2B tourism offer: coach operators, travel agents and TOs and proposes a multi-target offer with dedicated programmes in all sectors, covering all reasons for travel: leisure, business, events, group and digital tourism.
The 41st edition of this show, which will take place from 1st to 4th October 2019 at the Parc des Expositions at Porte de Versailles, will be held over an area of 33,000 m2 and will be attended by 1,700 brands, 34,000 tourism professionals as well as there being 150 conferences.
This 41st edition is marked by 4 major new features: the tour routes with 11 themes, the medical tourism village, the coach operators' village and finally the implementation (digitalisation obliges) of a mobile IFTM App. This application allows users to access the live messaging system and exchange with contacts, to manage the calendar and live appointments, to access the list of exhibitors at the 2019 show and finally to consult all the conferences, events and competitions planned for the show.
As a reminder, the show ''Top Resa'', held in Deauville, was created in 1979 and was a specialist in the leisure market. The year 2008 marked a major shift when the show changed its name slightly to "IFTM Top Resa", then moved to Paris and became a multi-target show, covering all types of travel: leisure, business, MICE and events, group and digital.