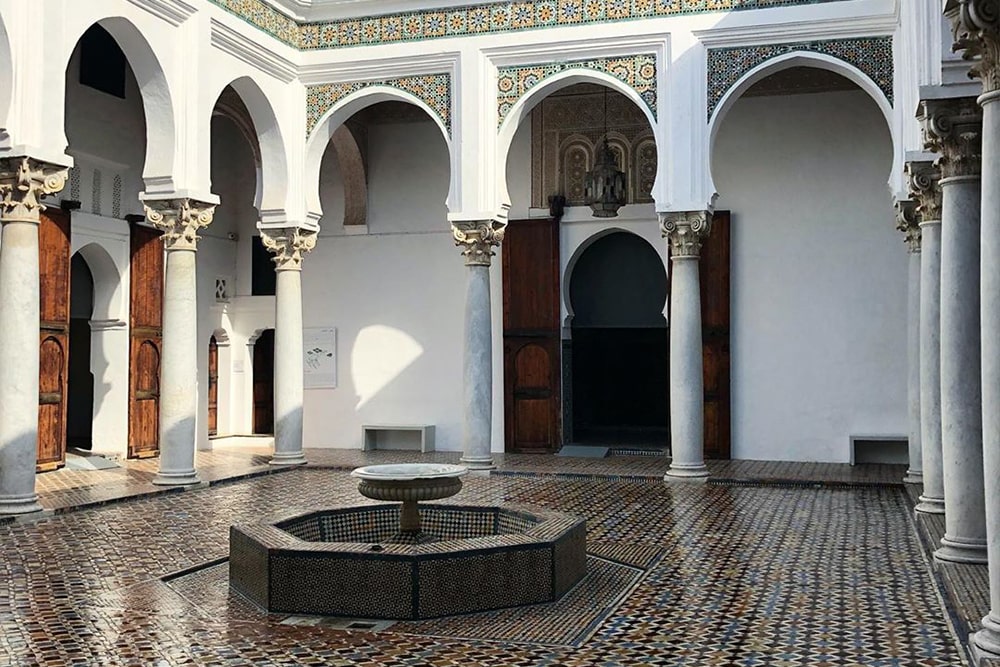 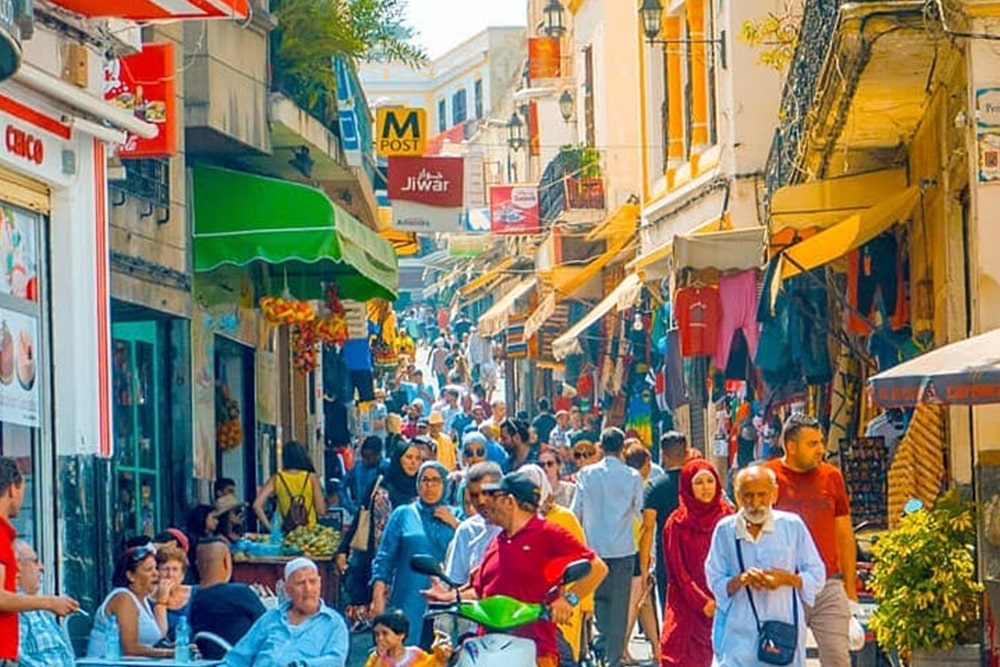 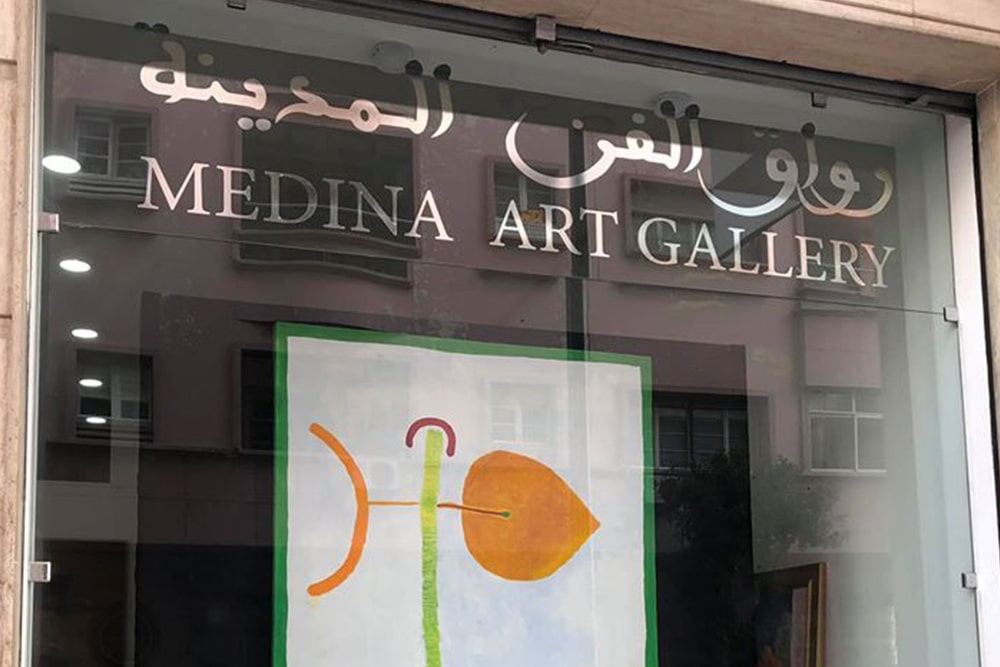 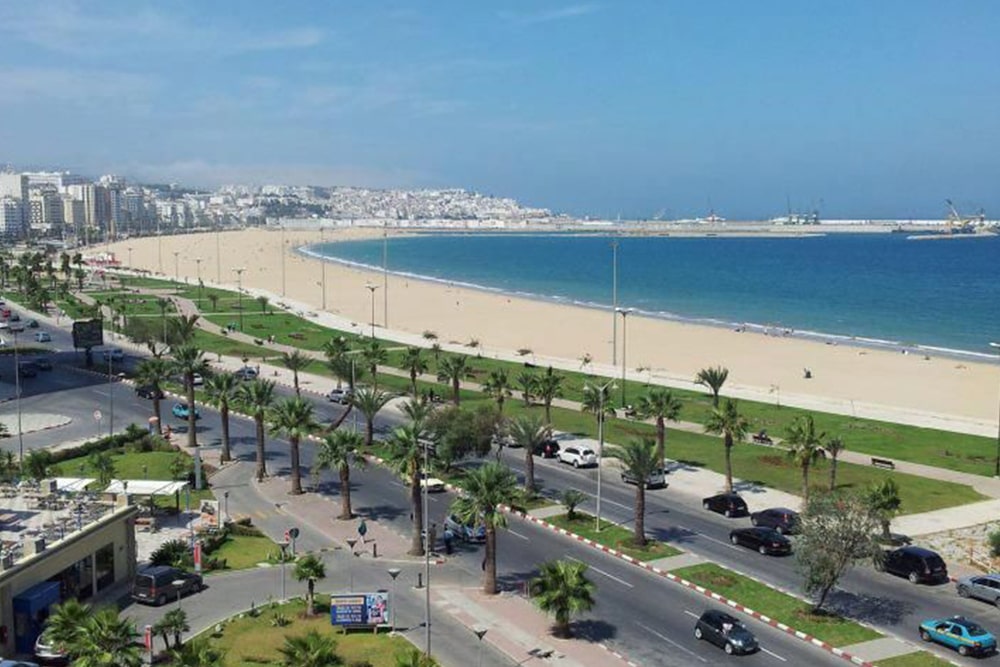 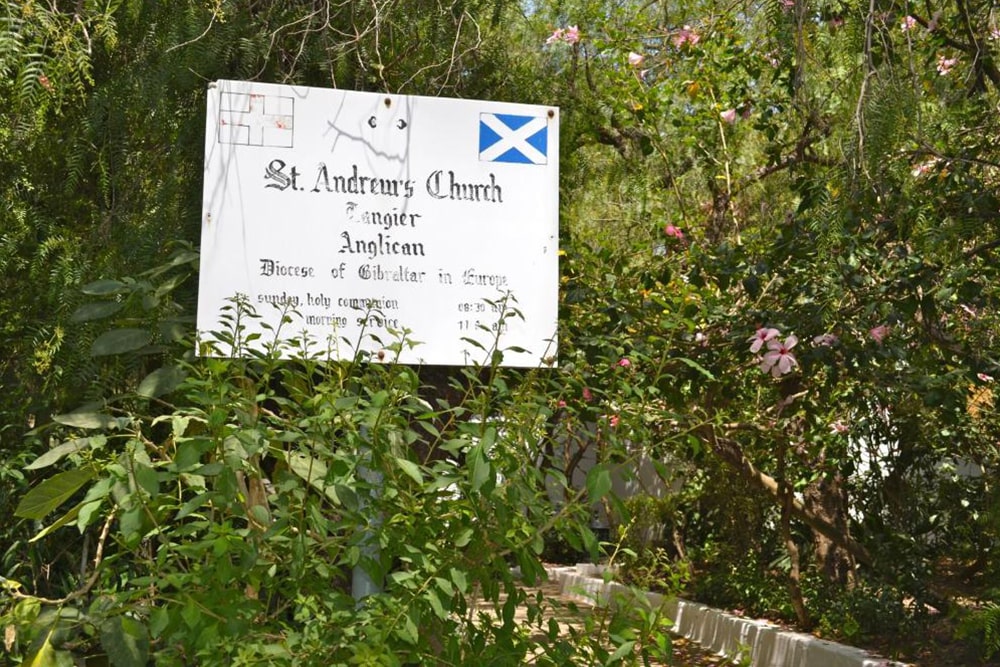 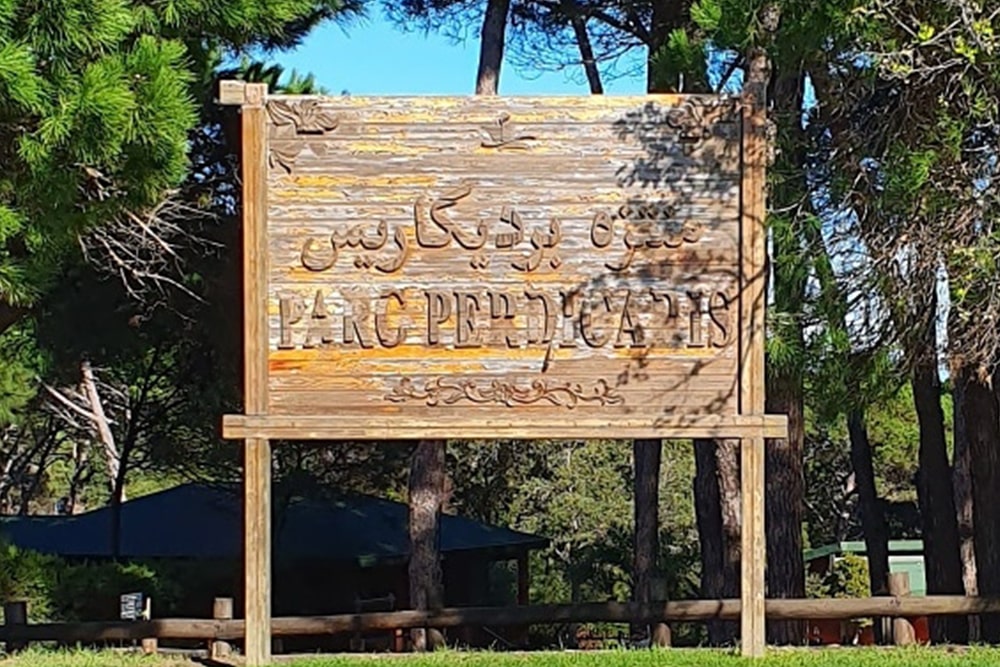 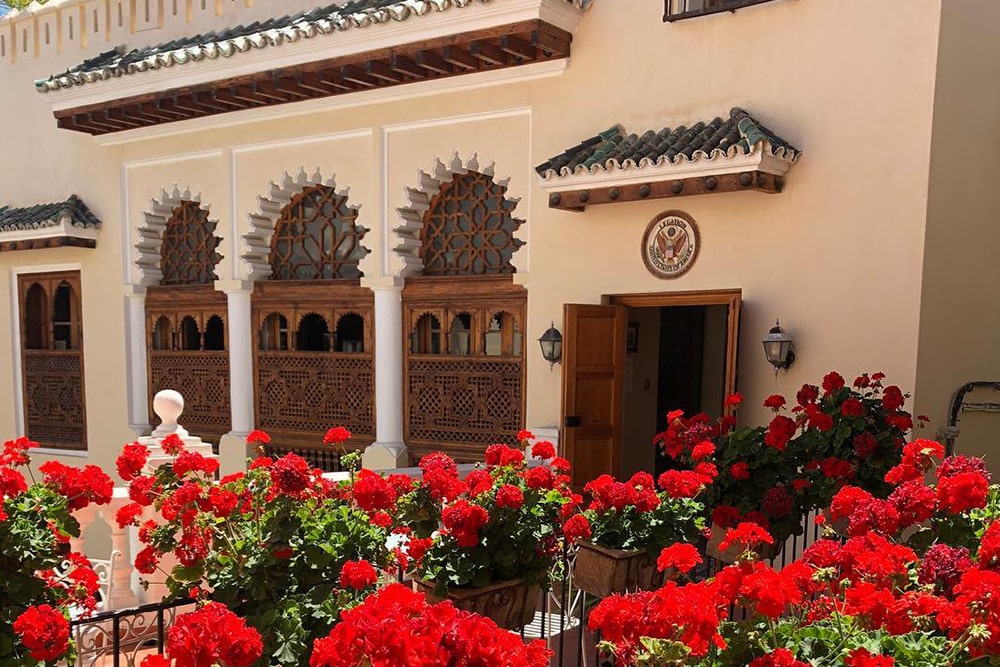 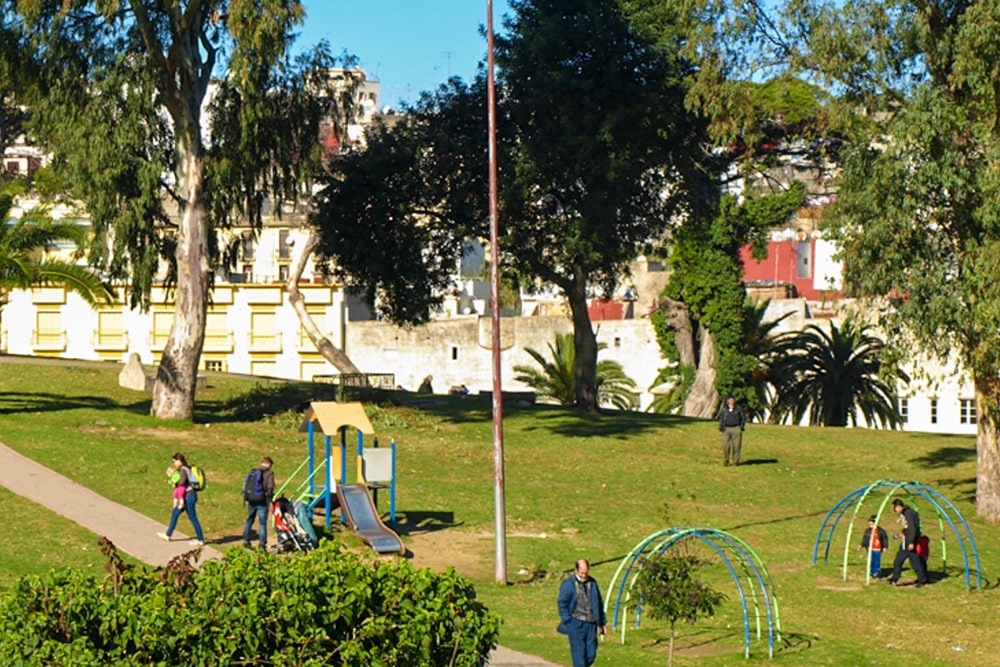 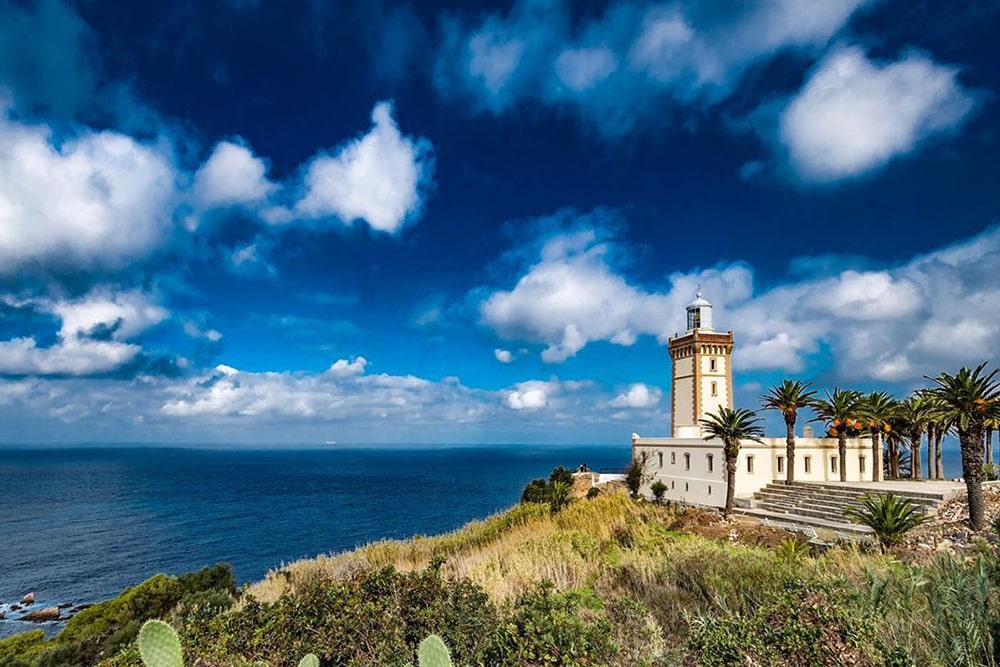 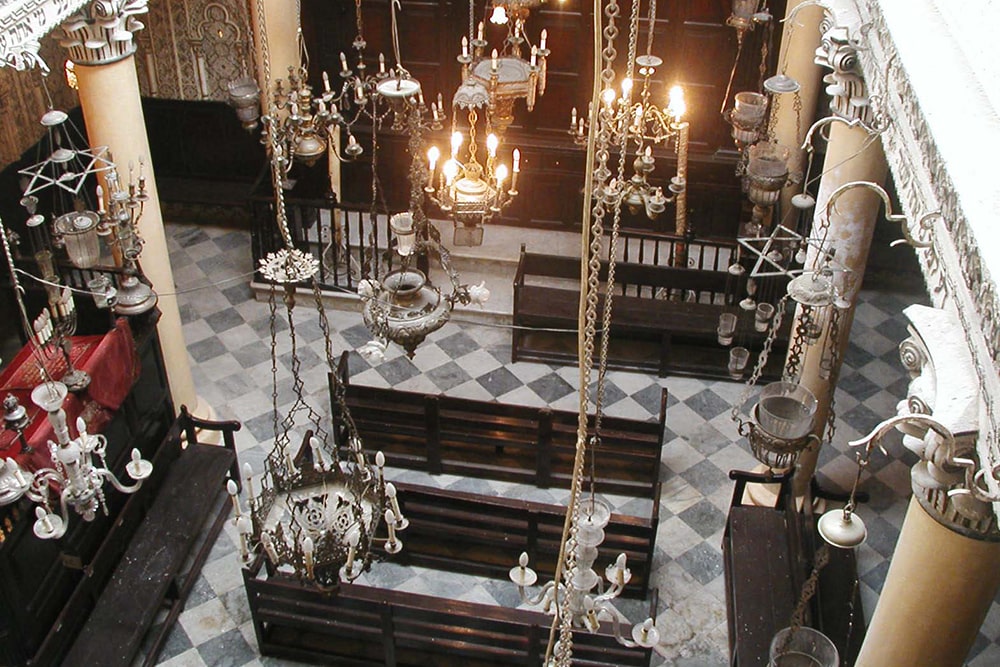 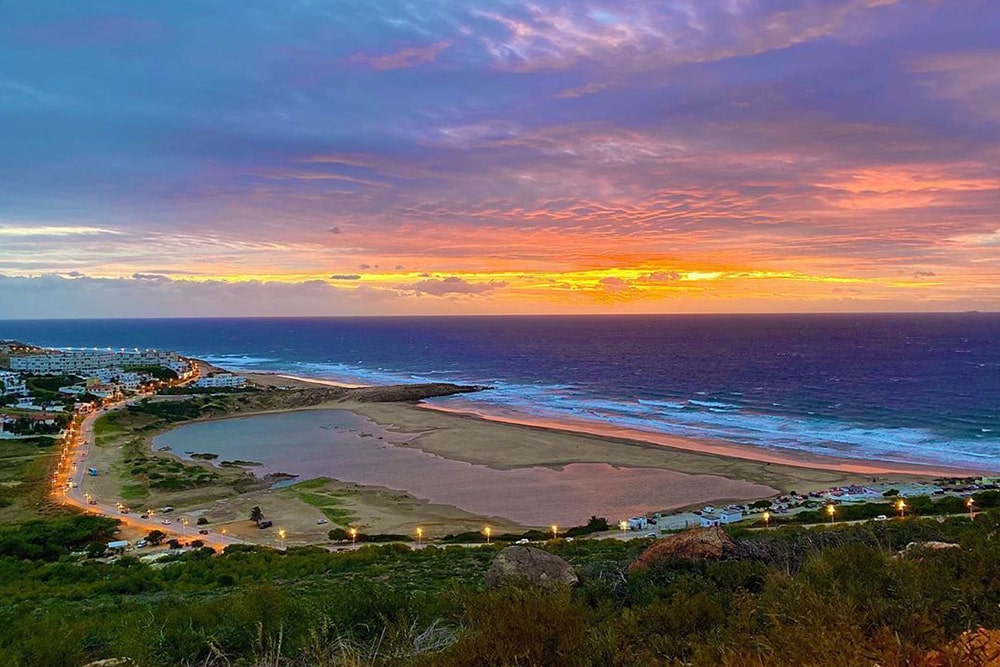 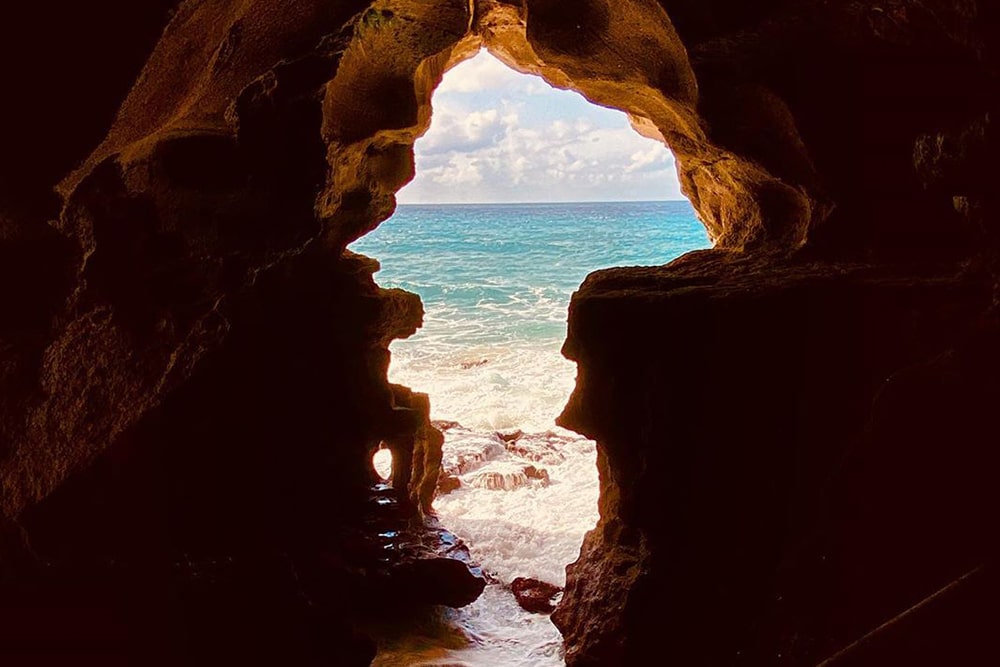 Want to discover Tangiers? There are a thousand and one ways to do so. Tangiers has long served as an unofficial cultural capital for a number of writers and artists from all over the world, attracted by its climate, its landscapes and its colourfulness. It also attracts property developers mainly from the Rif and elsewhere. Situated on the Strait of Gibraltar which separates Africa from Europe about 15km from the Spanish coast and on the edge of the Rif mountain range, it offers an exceptional view of the other side.

Tangiers has long been an important strategic location. With its two thousand five hundred years of existence, it has a population of 974,000 today and is one of the oldest cities in North Africa.

Its medina, Kasbah, bazaars and souks are among the most lively in the country and its beaches are superb, about 7km long. In the last century, Tangiers became one of the favourite places of the international jet set.

An important seaside resort, Tangiers has varied hotel and tourist infrastructure and a medina that attracts huge numbers of visitors.

At the entrance of the Medina, the Grand Socco is the busiest place in the city. The square is bordered by the former residence of the Mendoub (representative of the Sultan) and its park.

The Mendoubia park is splendid with its giant banyan fig tree and its many centuries-old dragon trees. You can also see the Kasbah Museum, the Tangiers Cinematheque and the Caves of Hercules.

Tangiers has long been a welcoming destination for artists and intellectuals. The second Moroccan economic hub after Casablanca, Tangiers' industrial activity is diversified: textiles, chemicals, mechanics, metallurgy and marine industries.

The infrastructure of the city of the Strait is important: a port managing the flow of goods and passengers (more than one million passengers per year) integrating a marina and a fishing port.

Top things to do and to see in Tangiers 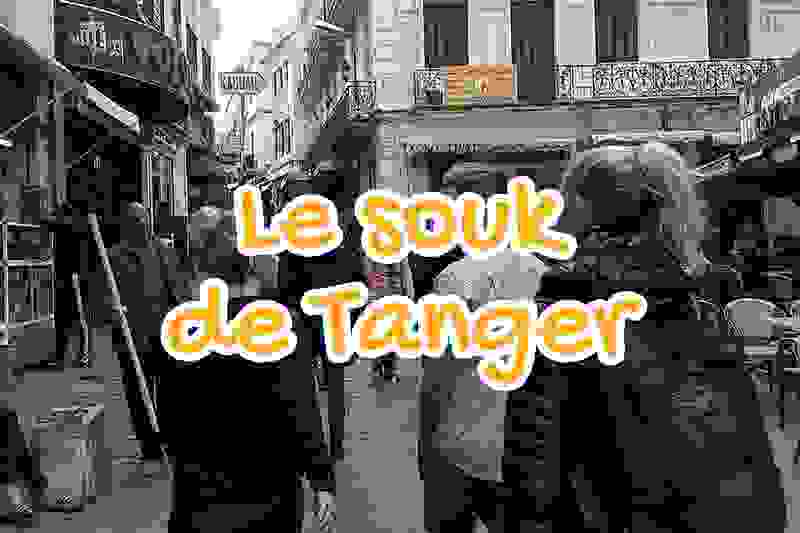 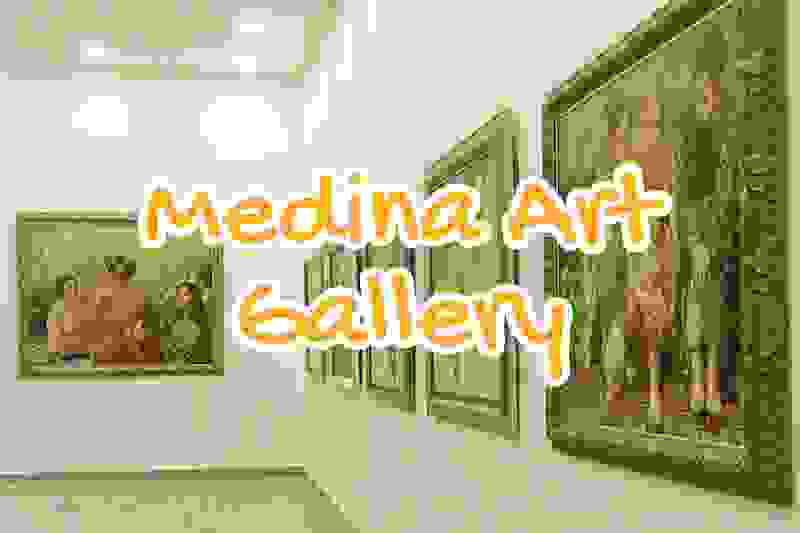 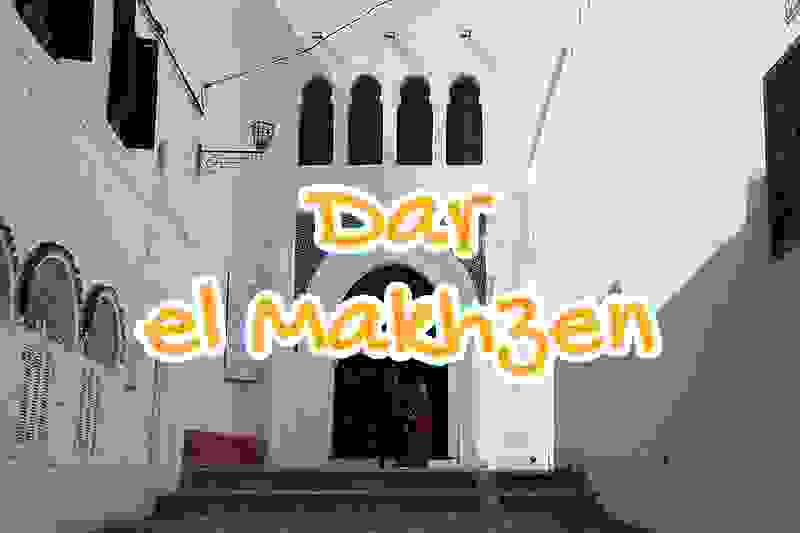 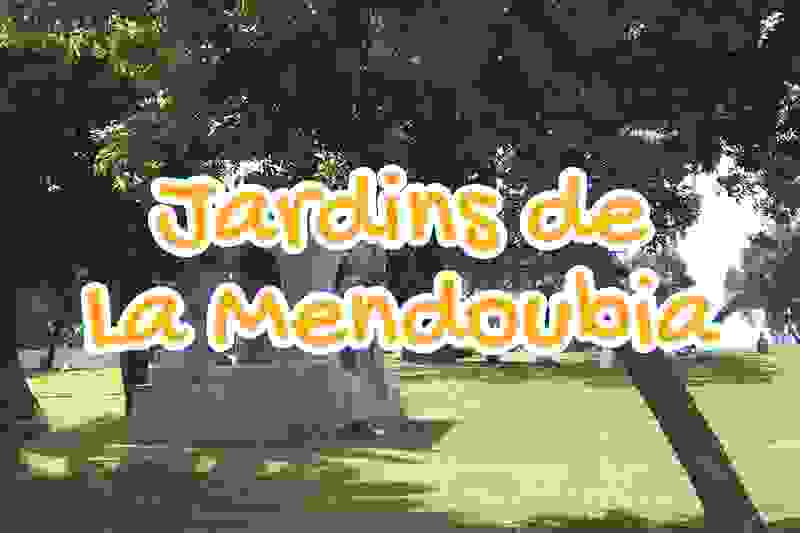 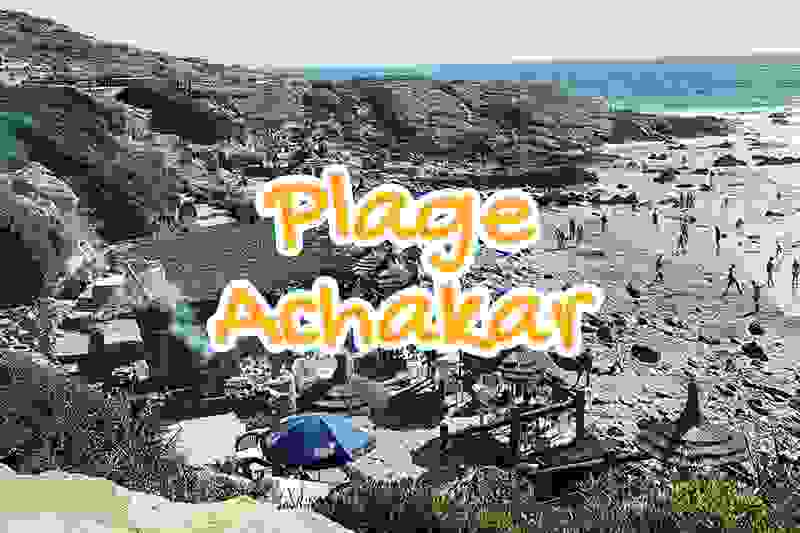 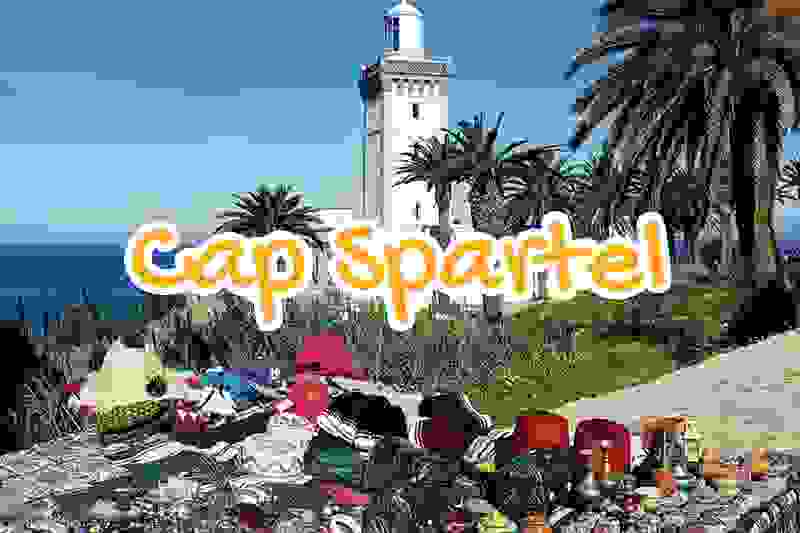 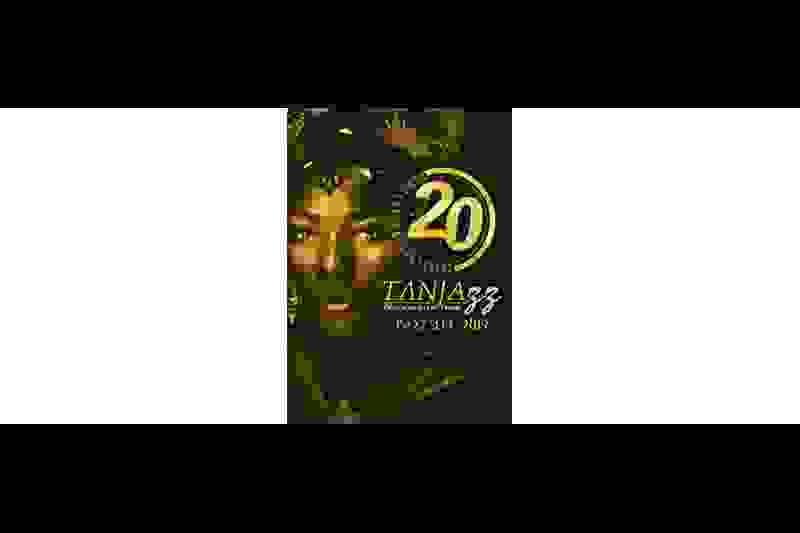 Road Trip In And Around Tangiers

Tangiers, The 2Nd Most Trendy City In The World 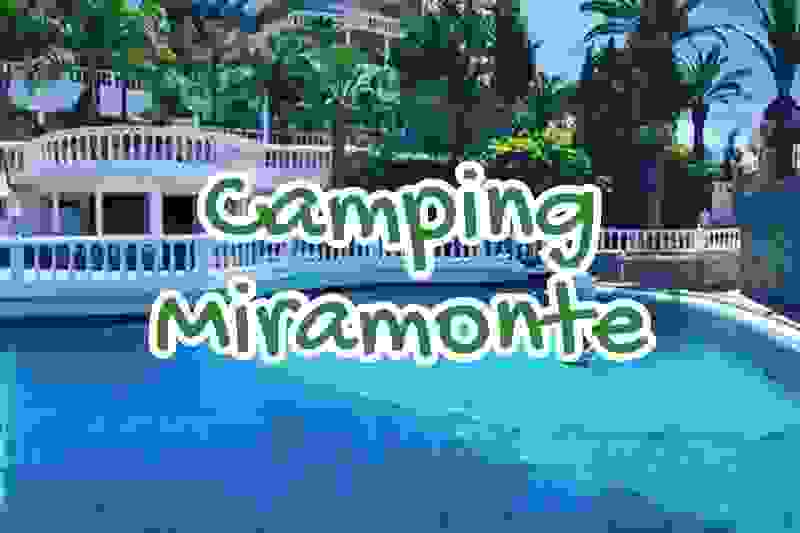 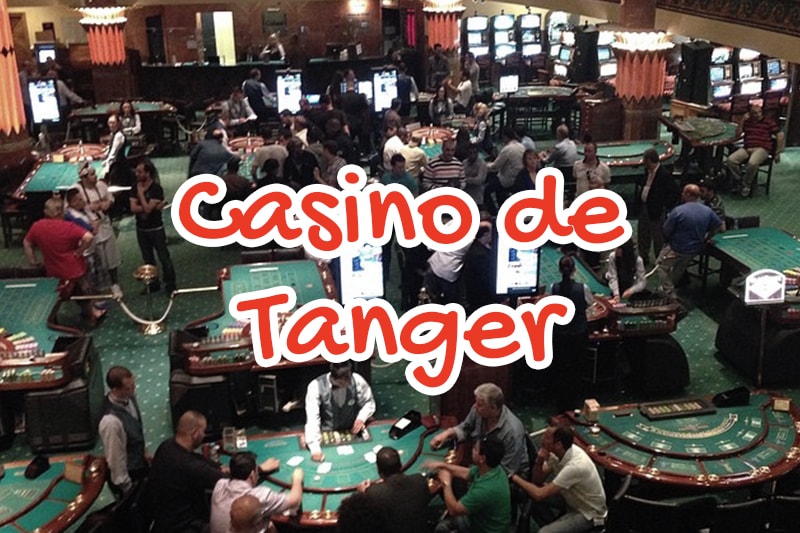 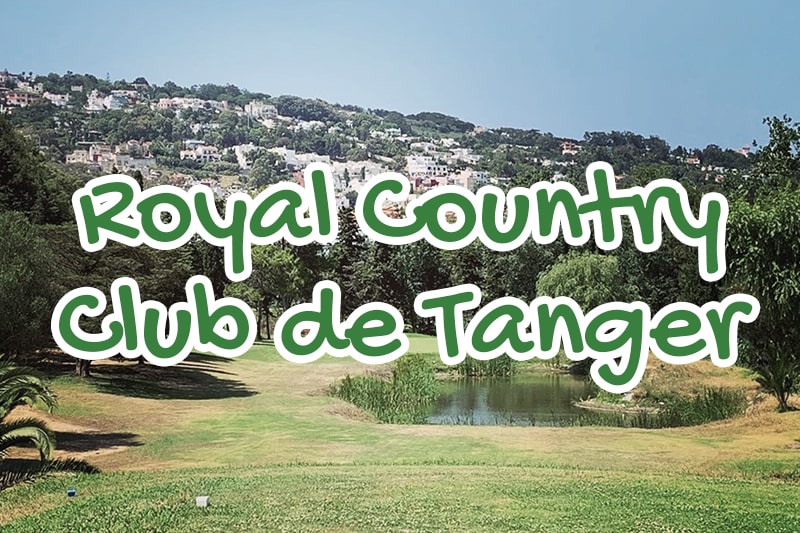 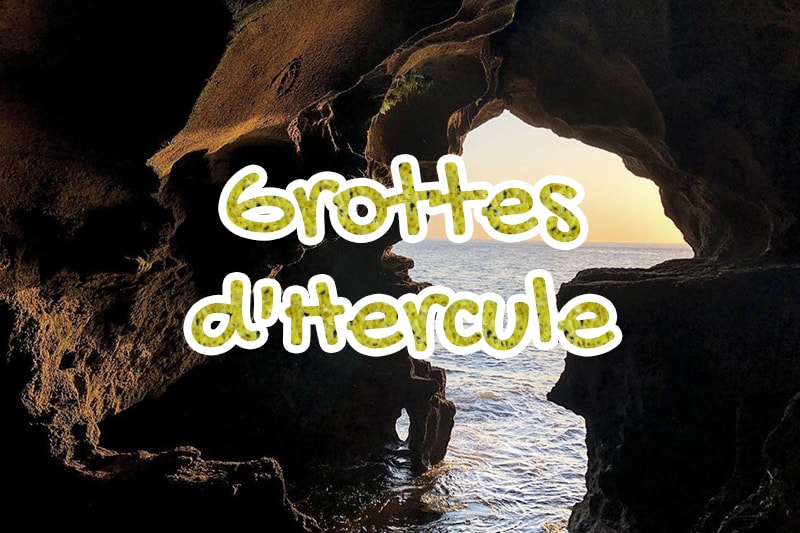 The Caves Of Hercules