For ideal summer holidays, we suggest you discover these 7 cities: 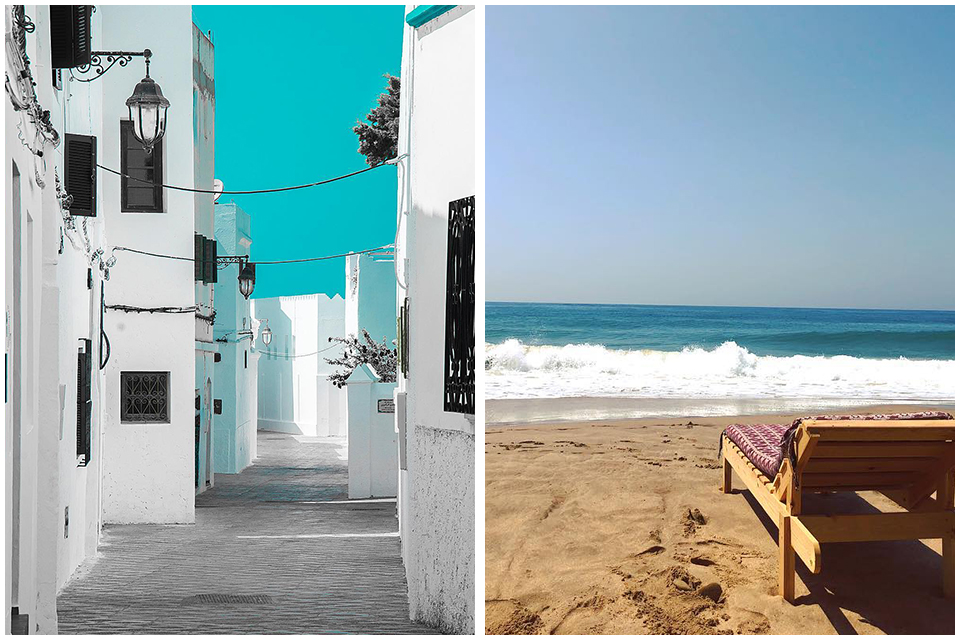 Asilah is a beautiful small town in northern Morocco, located only 40km from Tangiers. This small town, although less touristy than Tangiers, refuses to live in the shadow of its neighbour and has built an identity and a name that attracts tourists from all over the world. 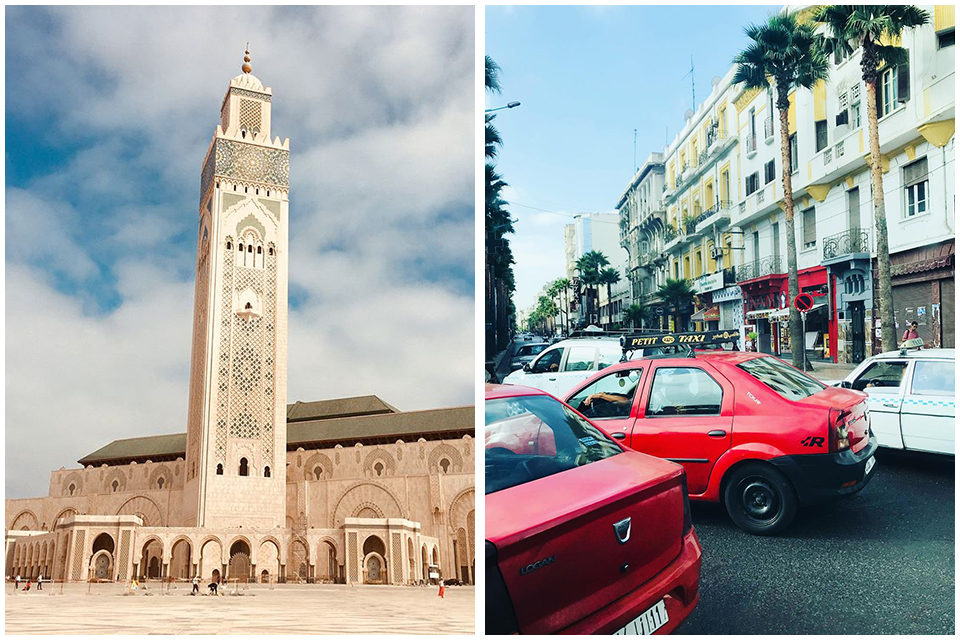 Casablanca is Morocco's third largest tourist city and is visited mainly for business. The discoveries and revelations that excursions in the city, as well as the exploration of nature and culture, will bring you are breath-taking: spectacular landscapes, ways of life, architecture, crafts, encounters. Your time there will fill you with emotions, knowledge and memories. 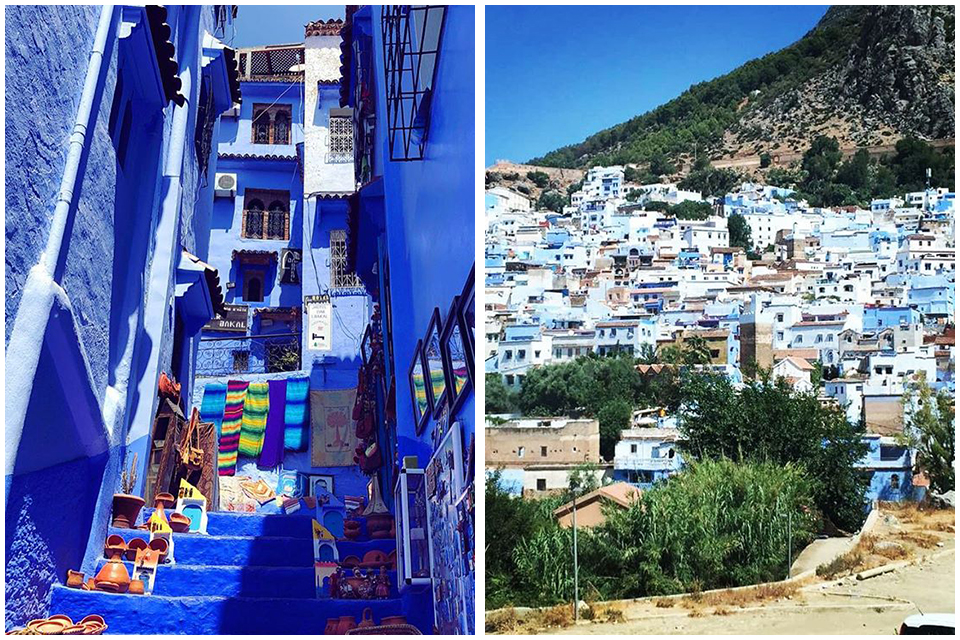 Chefchaouen is a small mountain town in north-eastern Morocco with a population of 40,000 and built at an altitude of 600m at the foot of Mount Kelaa and Mount Meggou which together form the Djebel Chaouen in the Rif mountain range. It is full of charm and authenticity and away from the major tourist centres. 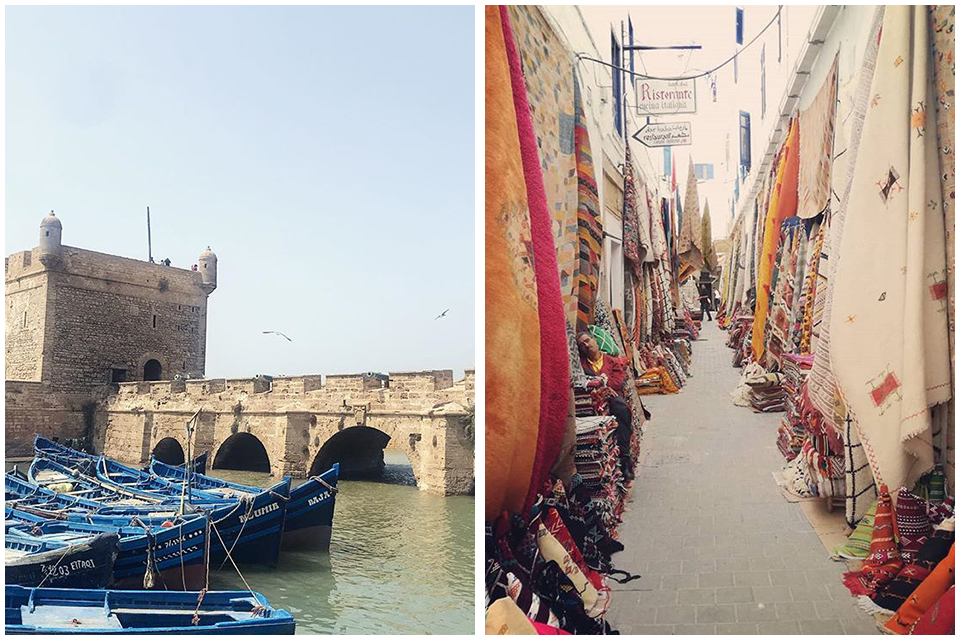 The city of Essaouira has many tourist attractions, thanks in particular to its natural, historical and cultural assets, and has thus become a major tourist destination. 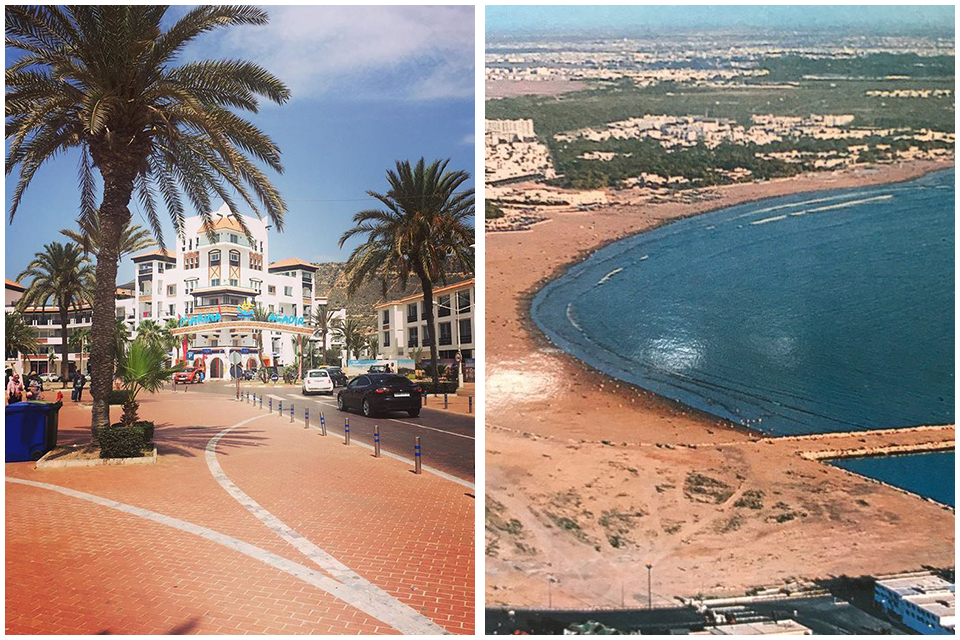 Radiant luminosity facing the ocean, bordered by huge beaches of about 10km. Here, the softness is that of fine sand, the caress of the sun, it’s paradise all year round, 3 hours from the main European cities. 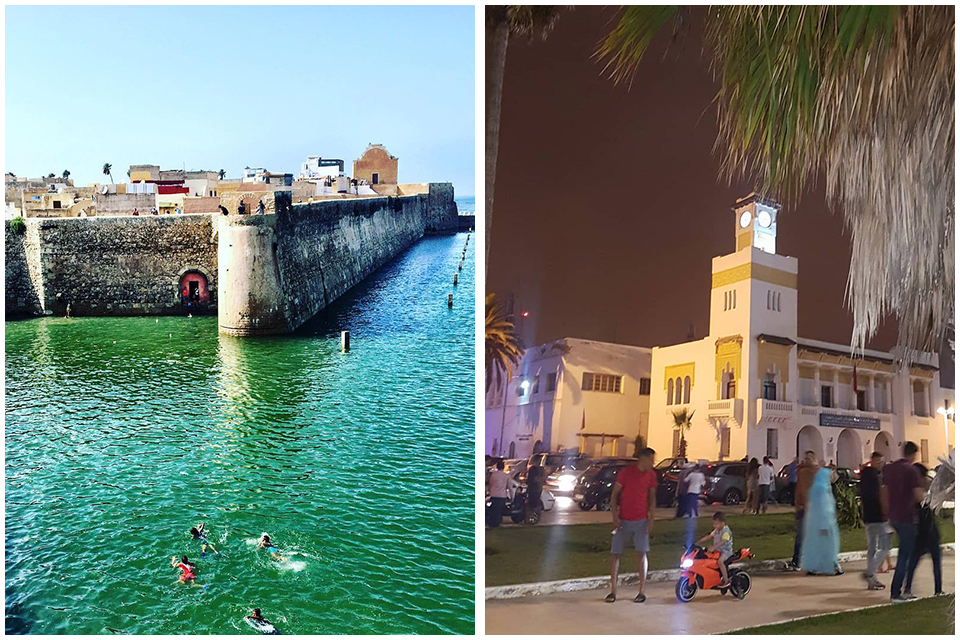 Known for its remarkable "Portuguese City" listed as a UNESCO World Heritage Site, the fortifications of the Portuguese city with their bastions and ramparts are an early example of Portuguese military architecture of the Renaissance. 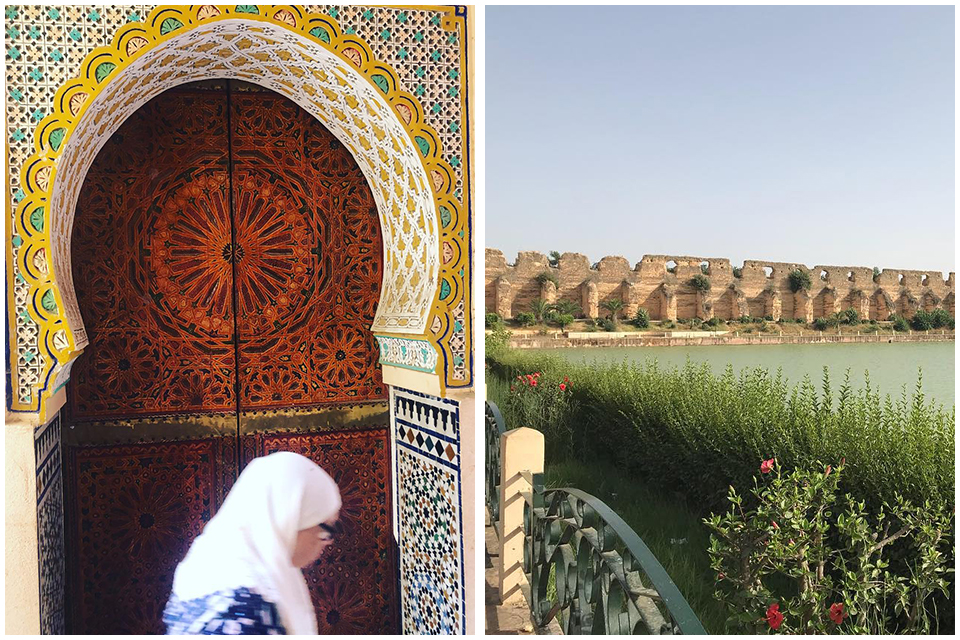 A quiet, flourishing and modern city nowadays, it used to be one of the most powerful cities of the kingdom with the most fascinating histories of Morocco. It was an impressive Hispano-Moorish city surrounded by high walls pierced by monumental gates which shows the harmonious alliance of Islamic and European styles in the Maghreb of the 17th century. Meknes is a city in north-eastern Morocco founded in 711 by the Meknassa tribe, from which its name derives and is 130 kilometres from the capital Rabat. It is one of the four imperial cities of Morocco and the third largest city of the kingdom with a population of 519,296.