The Al-Karaouine Mosque, one of the oldest and most illustrious in the Muslim world, was the first university in Morocco and has amongst its alumni famous scholars such as Ibn Khaldoun, Ibn Al Khatib and Averroes.

Still considered to be one of the main spiritual and intellectual centres of Islam, it takes its name from the district in which it was erected, that of the Kairouan refugees.

It houses the headquarters of the Muslim University of Fez. Built in several stages, the Al-Karaouine mosque was first founded in 859 by Fatima El Bint Mohamed Ben Abdellah el Fihri, a pious woman from Kairouan.

This sanctuary, transformed into a mosque in 933, originally consisted of a prayer hall, four naves parallel to the Qibla wall and a wide courtyard, the north wall of which housed the Minaret.

It was enlarged under the Zenetes in 956, then several annexes (a library, seclusion rooms or khatoua, and ablution rooms) were added to the building during the reigns of the Almohads, Merinids, Saadians and Alawites.

Places to visit in Fès 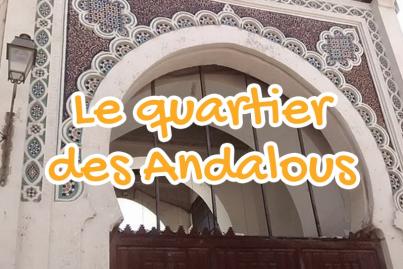 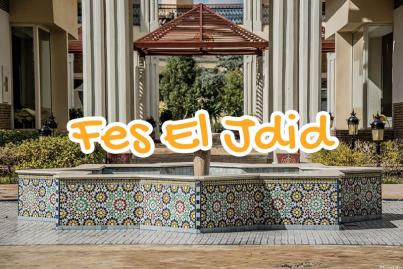 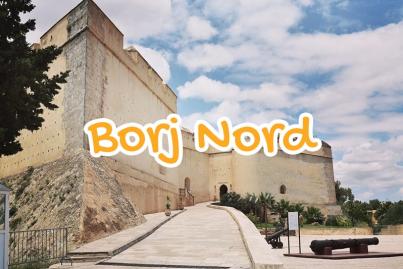 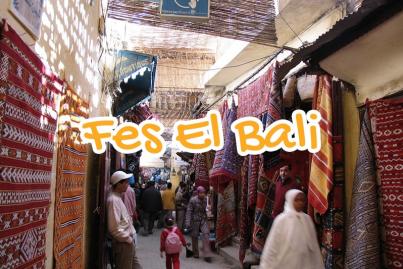 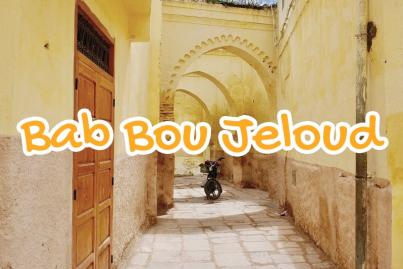 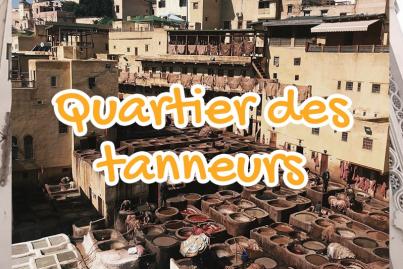