This is the former palace of the Khalifa. Dar el Makhzen was founded in 1684 by Sultan Moulay Ismail just after the departure of the English troops from Tangiers. It has served as a residence for the sultan's representative under the protectorate, as a courthouse and treasury.

This museum takes you on a journey through history to give you an idea of Moroccan prehistory, as well as a beautiful presentation of the different civilizations, Greek, Roman, Phoenician, Berber and Arab that marked the city.

All the money coming from the compulsory tax contributions were stored in the treasury room of Dar el Makhzen. You will discover there a strongbox locked by an ingenious system of the period. You have the right to ask for it to be opened for you to understand the functioning of this mechanism which cannot be opened by one person alone.

In the central part of Dar el Makhzen is the courtyard that was used as a ceremonial court.

Since its foundation Dar El Makhzen has received in its courtyard great personalities of the belle époque of the city, when great diplomatic decisions were taken in Tangiers.

Delacroix was also officially received by the Pasha of the city of Tangiers.

Once inside, a magnificent Andalusian garden awaits you, surrounded by arches decorated with ceramics from the hands of master Moroccan craftsmen, a magical place that will immerse you in the times of the sultans. You can also visit the small museum.

The museum of Dar el Makhzen is an exhibition room presenting all the known history of the city of Tangiers.

This historic site of Tangiers is worth visiting during your stay in the city.

Places to visit in Tanger 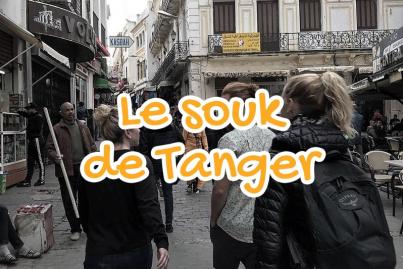 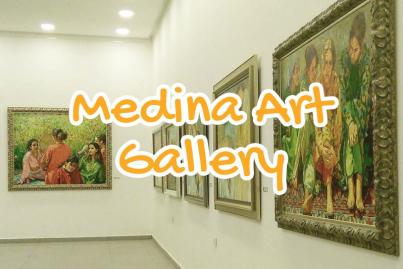 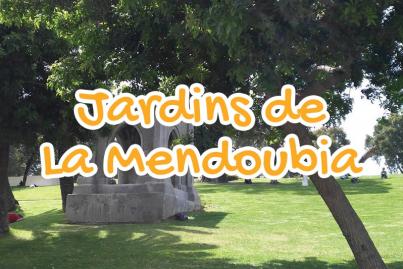 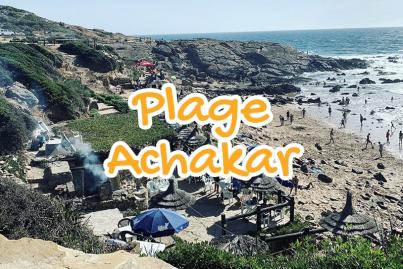 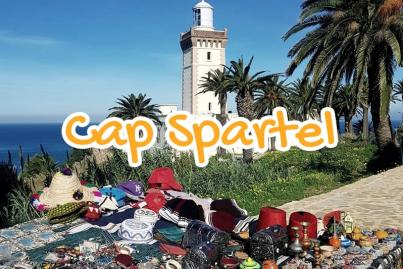 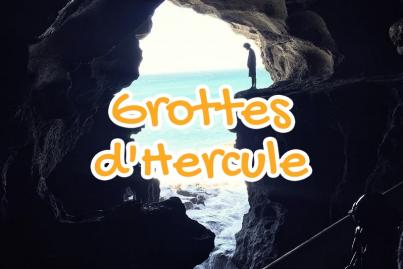