The most ancient Citadel of Morocco, an important stage of the journey of the Almohad dynasty.

Ksar El Kebir has always been home to scholars, mystics and refugees from al-Andalus and the Algarve.

Ibn Ghalib, originally from Silves, settled there and brought several disciples of Ibn al-Arif, a great mystic from Almería.

Upon his death (between 1177 and 1183), Ibn Ghalib was declared patron saint of the city; Fatima al-Andalusiyya, another mystic from the Algarve, is considered the second saint of Ksar El Kebir.

The city was part of the former Spanish Morocco until 1956 and independence.

The Battle of the Three Kings: On August 4, 1578, near the El-Makhazen river near Ksar El Kebir, the king of Portugal, Don Sebastian I who was allied with Mohamed al-Moutawakil the former king and pretender to the throne of Morocco tried to overthrow the sultan of Morocco, Abu Marwan Abd al-Malik.

Abd al-Malik, Mohamed al-Moutawakil and Sebastian were killed. Legend has it that the body of the King of Portugal will never be found, despite texts of the time that expressly mention his discovery and burial.

Philip II of Spain took possession of Portugal, while the brother of Sultan Ahmed al-Mansur Saadi ascended to the Cherifian throne.

Places to visit in Larache 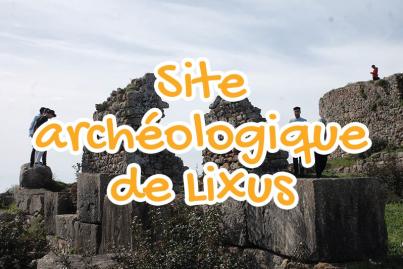 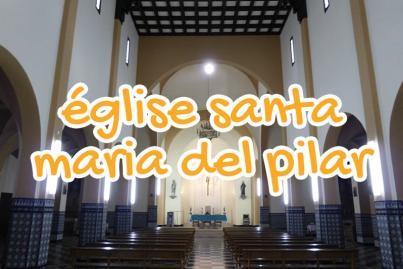