The Al Hoceima National Park is located in the north of Morocco, along its Mediterranean coast, about 150km east of the Strait of Gibraltar, near the town of Al Hoceima (4°N, 35°14'N).

The Park is located in the heart of the central Rif which is an extension of the Betic Cordillera of southern Spain.

It is a region of contrasts, with varied landscapes and exceptional physical and biological diversity. Its latitudinal situation, geology, orography and exposure to damp maritime influences are the main factors of its natural distinctiveness.

The Park encompasses a series of environments of great biological value. The dominant features of this National Park are the presence of a portion of wild rocky coastline, little developed throughout history.

The limestone massifs that make up this stretch of coastline plunge into the sea in the form of very high cliffs, constituting a grandiose natural landscape.

Places to visit in Al Hoceïma 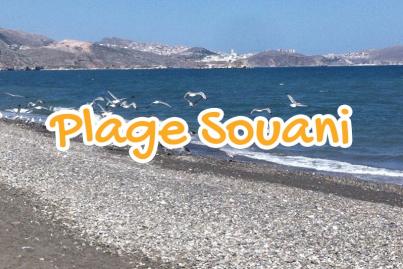 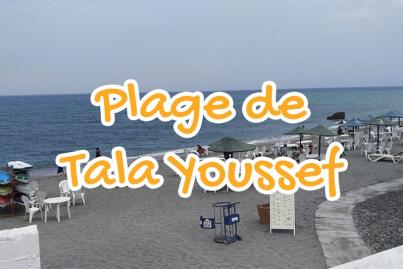 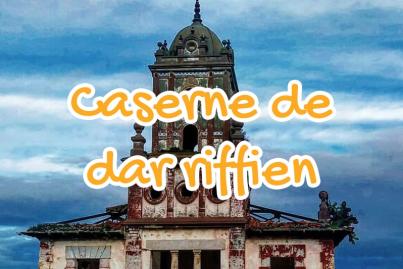 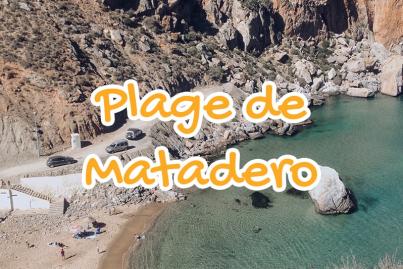 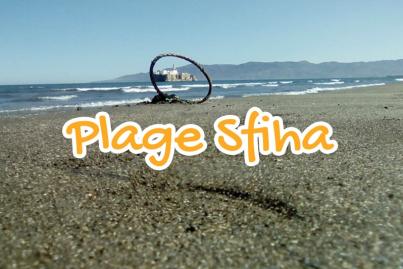 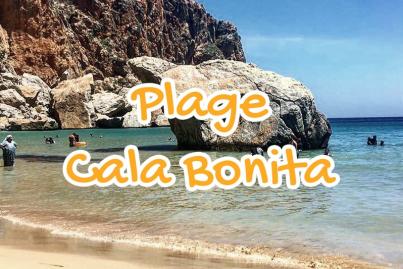